Mehdi François Carcela-González (Arabic: المهدي كارسيلا‎; born 1 July 1989) is a Moroccan-Belgian professional footballer who plays as a midfielder for Standard Liège and the Morocco national team.

He began his career in his hometown club Standard Liège, playing 157 games and scoring 25 goals in two spells from 2008 to 2015. He won the league in 2009 and the cup two years later. Inbetween his two stints, he played for Anzhi Makhachkala in Russia, joining for a fee of €5.7 million. In 2015, he signed with Benfica, and a year later with Granada.

Carcela-González represented Belgium at all youth levels and played twice for its senior team before changing his allegiance to his ancestral Morocco in 2010. He represented them at the 2012 and 2017 Africa Cup of Nations.

I've never met someone strong with an easy past... 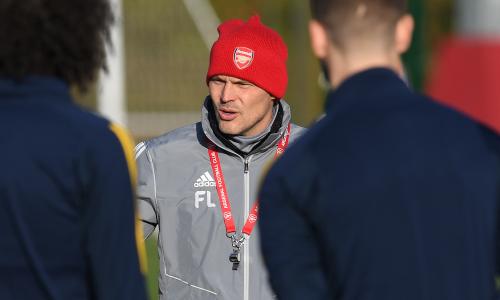 Ljungberg diplomatic over Arsenal future despite talk of Ancelotti 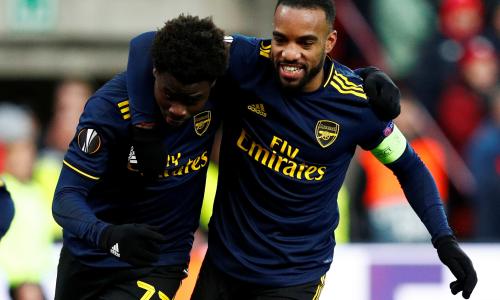