Ranked: 2nd in Colombian Primera A

Having started and finished his career at Deportivo Cali, Aguilar signed with Italian club Udinese at the age of 20 then spent seven seasons in Spanish football with four teams, appearing in La Liga for Zaragoza, Hércules and Deportivo. He also competed professionally in France and Portugal.

A Colombian international since 2004, Aguilar represented the nation in two World Cups and as many Copa América tournaments. 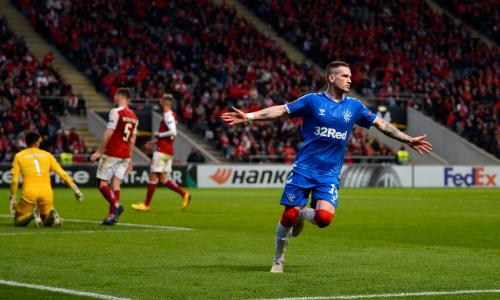 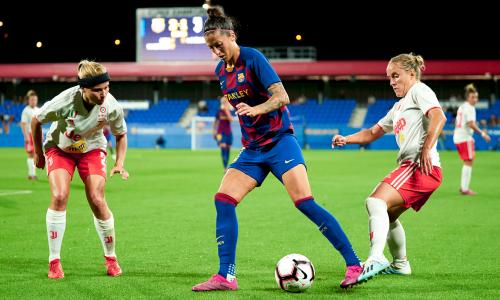 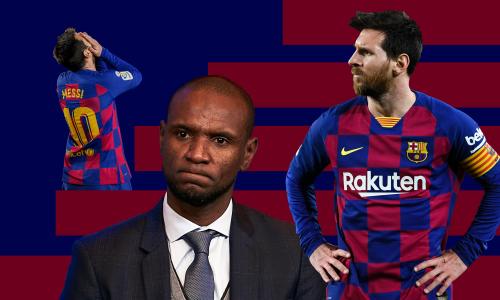