Jack Butland is an English professional footballer who plays as a goalkeeper for Premier League club Stoke City and the English national team.

Butland began his career with Birmingham City, and made his debut in the Football League in September 2011 while on loan to League Two club Cheltenham Town. Butland established himself as first choice keeper at St Andrew's in 2012–13 and was transferred to Premier League club Stoke City in January 2013 for a fee of £3.3 million. He was loaned back to Birmingham and went on to play in every league match in 2012–13. Butland then spent time out on loan at Barnsley before making his Premier League debut in January 2014. He had loan spells with Leeds United and Derby County in 2014 before he became Stoke's number one in 2015–16.

At international level, he represented England at all age-group levels, playing for the under-17 team that won the 2010 European championships and for the under-20s at the 2011 FIFA U-20 World Cup. He was part of the England squad at UEFA Euro 2012, and later that year was the first-choice goalkeeper for the Great Britain team at the Olympic tournament. He became the youngest goalkeeper to play for the senior England team when he made his debut in August 2012. Description provided by Wikipedia

Remembering all those that sacrificed so much to allow us to live in the world we do today! #LestWeForget #RememberanceSunday

Honoured as always. Gutted Welbz won’t be there with us though. Stay strong @dannywelbeck! #BUT1AND

Great to get back to back clean sheets. Decent point but disappointed not to get all three at home. #BUT1AND 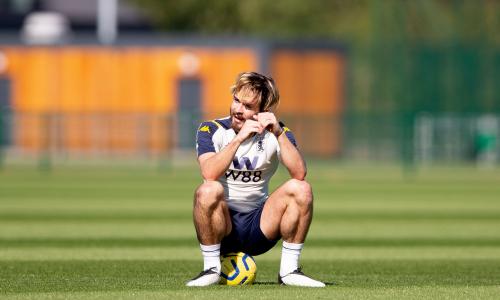 Jack Grealish: 'I am a footballer but I’m still human. We all make mistakes' 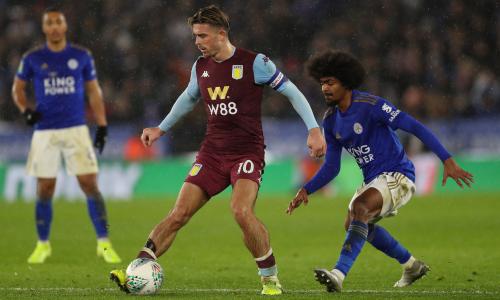 The midfielder delivered a mature performance in the 1-1 draw with Leicester, in front of the watching Gareth Southgate 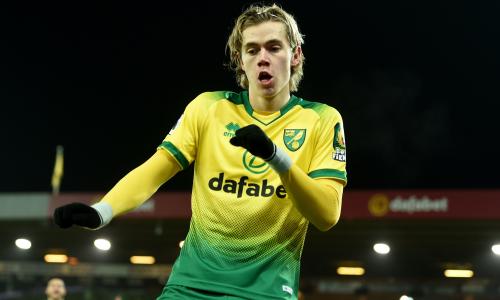 Giroud and Batshuayi to Aston Villa? | Lemar heading to north London? | West Ham in for Gabigol?