Mame Biram Diouf is a Senegalese footballer who plays as a striker for Stoke City and the Senegal national team.

Diouf started his career at Diaraf before moving to Molde in 2007. In his first season with them he won the Norwegian First Division, and gained promotion to the Norwegian Premier League. His performances and goalscoring attracted interest from a number of big clubs, and he eventually moved to Manchester United in 2009, remaining on loan at Molde until January 2010. He scored on his home debut for United and won the League Cup as an unused substitute in the 2010 final. Diouf joined Hannover in January 2012, where he scored 35 goals in 71 appearances, before moving to Stoke City on a free transfer in 2014.

Diouf made his Senegal debut in 2009 in a 2–1 friendly win over Congo DR, and represented the country at the 2015 and 2017 Africa Cup of Nations. Description provided by Wikipedia 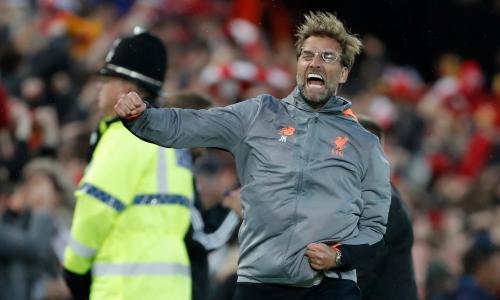 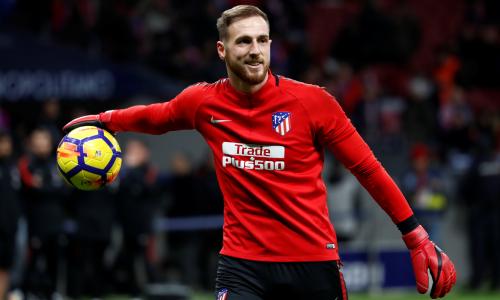 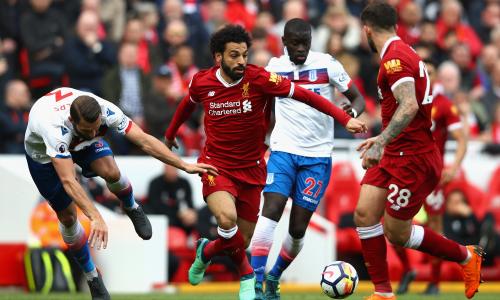