Grzegorz Krychowiak is a Polish professional footballer who plays for Premier League club West Bromwich Albion, on loan from Ligue 1's Paris Saint-Germain, as a defensive midfielder. Krychowiak can also be deployed as a centre-back.

Beginning his senior career in France with Bordeaux, he later played for Reims, before joining Sevilla for €3.5 million in 2014, winning the UEFA Europa League in both of his two seasons at the club.

Krychowiak has earned over 41 caps for the Poland national football team since his international debut in 2008, and represented the nation at UEFA Euro 2016. Description provided by Wikipedia 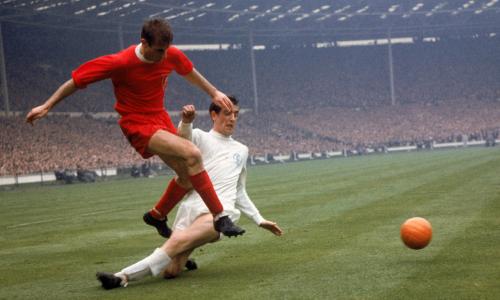 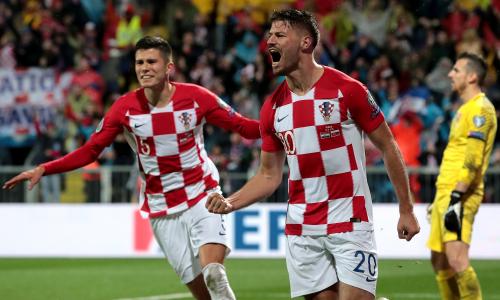 Germany, Croatia and Austria all sealed their places in the Euro 2020 finals with wins on Saturday, but Croatia were given a scare by Slovakia 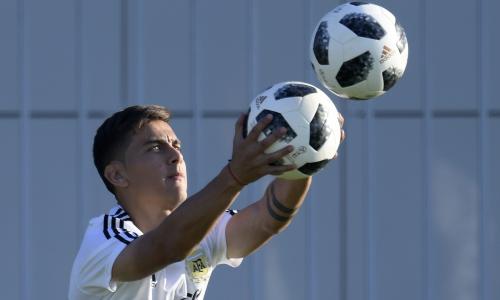