Boscombe St. John's Institute F.C. was founded in 1890 (probably) and became AFC Bournemouth in 1972. Having spent many years battling in the lower tiers of the game they rose to the Premiership in 2015. Nicknamed The Cherries, their home colours are red and black striped shirts, with black shorts and socks. 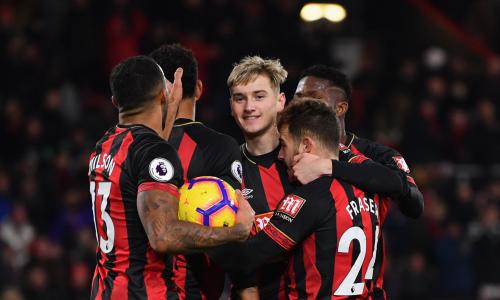 Bournemouth came back from 2-0 and 3-2 down against Watford to earn a 3-3 draw at the Vitality Stadium, with all the goals coming in a frantic first-half 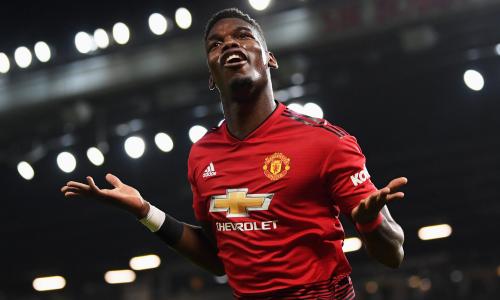 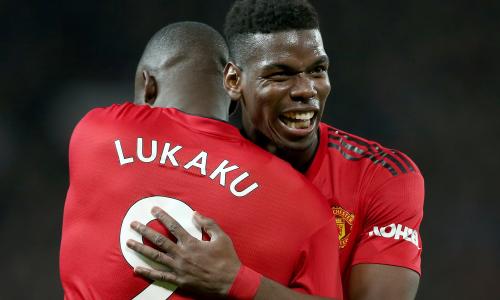