Joshua Christian Kojo King is a Norwegian professional footballer who plays as a striker for Premier League club Bournemouth and the Norway national team.

King was signed by Manchester United from Vålerenga in 2008. After loan spells with Preston North End, Borussia Mönchengladbach, Hull City and Blackburn Rovers, he signed permanently with Blackburn in January 2013, before switching to Bournemouth in May 2015.

After representing Norway at under-15, under-16, under-18, under-19 and under-21 levels, King made his senior international debut against Iceland in 2012, and scored his first international goal against Cyprus later that year.

Thanx for helpin me get ready for pre season @mykonosperformance 🙌🏾

Day off with #youngking👑 🌊 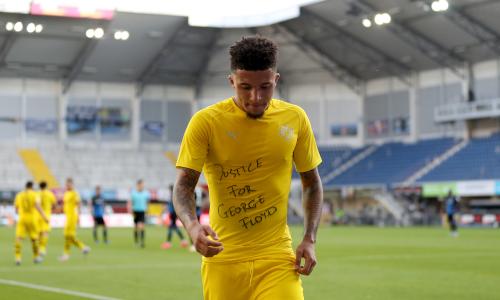 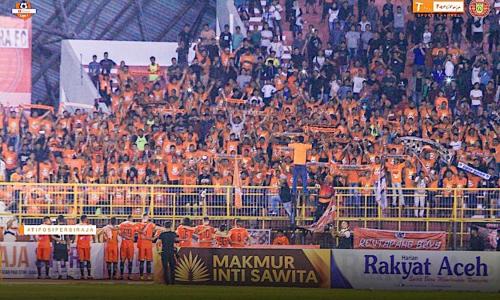 Globetrotting defender plays in front of 40,000-plus fans, one of whom declared the day they met ‘the best day of my life’ 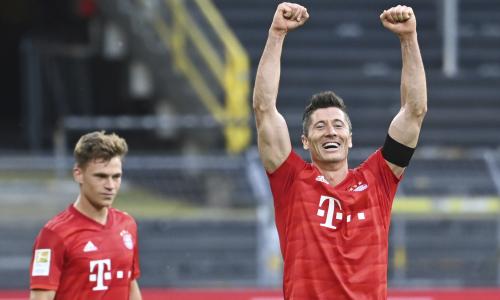