Rhoys Barrie Wiggins is a footballer who plays as a left-back for A.F.C. Bournemouth.

Wiggins began his career at Crystal Palace, from where he had his first spell on loan to Bournemouth. After just one first-team appearance for Palace, he signed for Norwich City, but soon found himself again on loan at Bournemouth, for whom he signed a permanent contract in 2010. A season later, he joined Charlton Athletic, where he spent four years of regular first-team football. After a brief spell with Sheffield Wednesday, he returned to Bournemouth, by then in the Premier League, in January 2016, but did not play. He signed on loan at Birmingham City the following August, but was seriously injured in his second match.

Wiggins has represented Wales in international football from under-17 to under-21 level. Description provided by Wikipedia 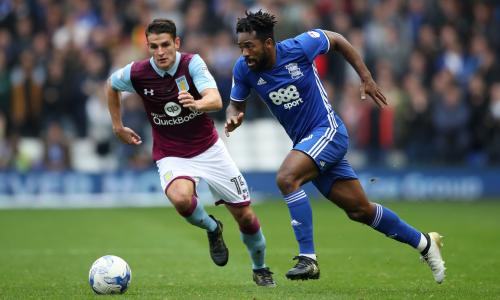 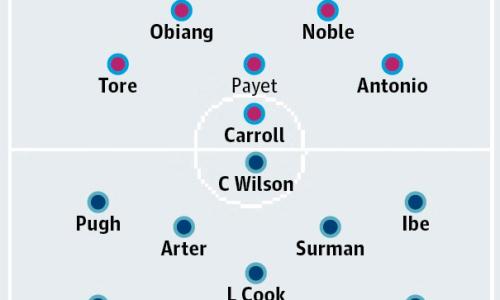 West Ham will hope to have Dimitri Payet available from the start in the first league game at their new stadium, though memories of Bournemouth’s 4-3 win in this fixture last season remain strong 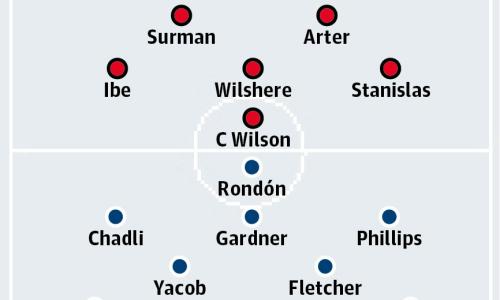 Jack Wilshere is expected to make his competitive debut for Bournemouth, whose manager, Eddie Howe, was coached by West Bromwich Albion’s Tony Pulis as a teenager