Daniel Nii Tackie Mensah Welbeck is an English professional footballer who plays for Premier League club Arsenal and the English national team. He primarily plays as a forward but can also play as a winger.

Welbeck made his way through the youth teams at Manchester United before making his senior debut in 2008 and scoring in the process. He was with United when they won the 2008–09 League Cup and the 2008 FIFA Club World Cup before being sent on loan to Preston North End and more recently Sunderland. From the 2011–12 season, Welbeck was a regular figure in the Manchester United first team. He was transferred to Arsenal in September 2014 for a £16 million fee.

He made his senior England debut in March 2011 in a 1–1 friendly draw against Ghana, the homeland of both of his parents. He scored his first senior international goal on 2 June 2012, the only goal in a friendly victory over Belgium. Welbeck has gone on to represent England at UEFA Euro 2012 and the 2014 FIFA World Cup, earning over 30 caps. Description provided by Wikipedia

Had a nice few days in Dubai.. Batteries recharged 🔋 Time to step it up! Let’s get it 💪🏿🤙🏿

Embrace the grind.. Stronger each day 💪🏿

The Joys of Rehab 🙄😅 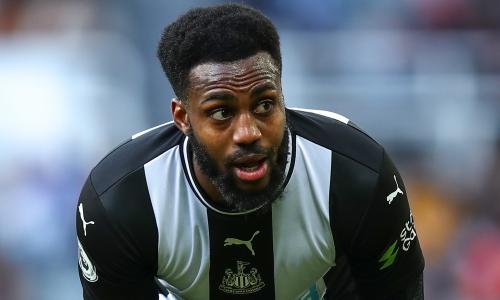 In today’s Fiver: Morale boosts, goosebumps and a range of hypotheticals 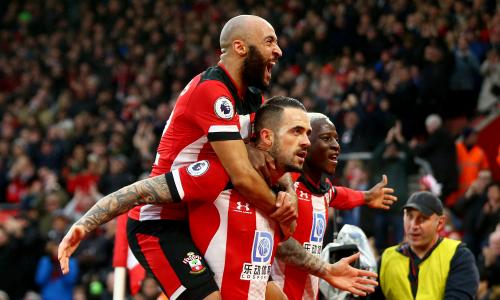 It was an excellent start to 2020 for Southampton, with Danny Ings’ fine goal securing a 1-0 win against a poor Tottenham side who lost Harry Kane to a hamstring injury 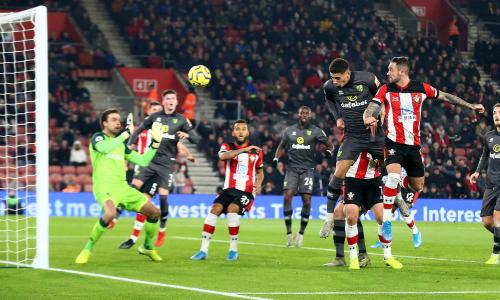