David Ospina Ramírez is a Colombian professional footballer who plays as a goalkeeper for English club Arsenal and the Colombia national team.

Ospina began his career at Atlético Nacional, making his debut with the club in 2005. After achieving two domestic titles with Los Verdolagas, Ospina joined French side Nice. In 2014, he joined Arsenal on a four-year deal.

Ospina has been representing his country at a full international level since 2007. Upon his debut against Uruguay, he became the second-youngest goalkeeper to play for Colombia. He was part of the Colombian squad that reached the quarter-finals at the 2014 World Cup in Brazil. Description provided by Wikipedia 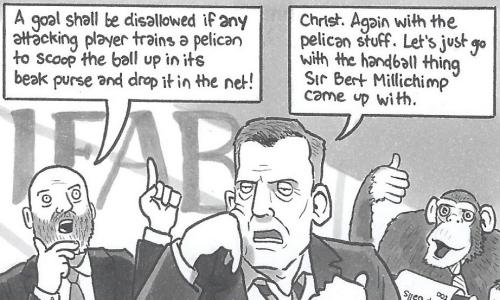 David Squires on … handball and the Premier League 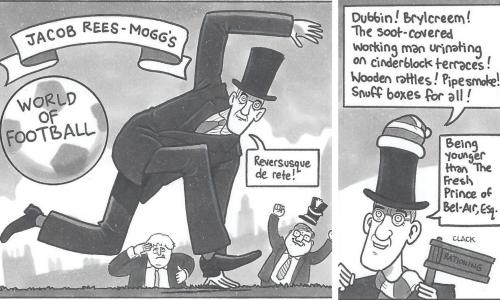 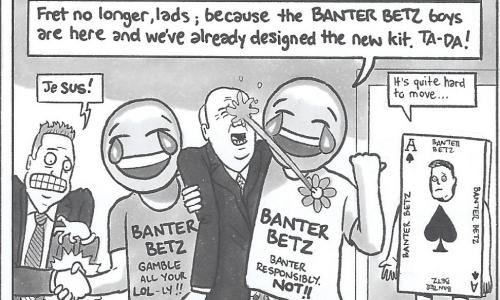 With the new season getting ever nearer, our cartoonist looks at Fictional FC’s attempts to design and launch a new kit