Pierre-Emerick Emiliano François Aubameyang is a professional footballer who plays for Premier League club Arsenal and captains the Gabonese national team. He is known for his speed, having clocked 30 metres in 3.7 seconds, and his capability of playing as a forward or a winger.

He began his career at Milan, who loaned him to four French clubs before he joined Saint-Étienne permanently in 2011. After winning the 2013 Coupe de la Ligue Final, he joined Dortmund, where he has twice won the DFL-Supercup in 2013 and 2014. Despite playing once for France Under-21, Aubameyang made his senior international debut for Gabon in 2009, and has represented them at three Africa Cup of Nations tournaments and the 2012 Summer Olympics.

Aubameyang was the winner of the CAF's African Footballer of the Year award in 2015, becoming the first Gabonese player to win the award. In December 2016, he was named by The Guardian as the eighth-best footballer in the world. He is the son of former Gabonese captain Pierre Aubameyang. Description provided by Wikipedia 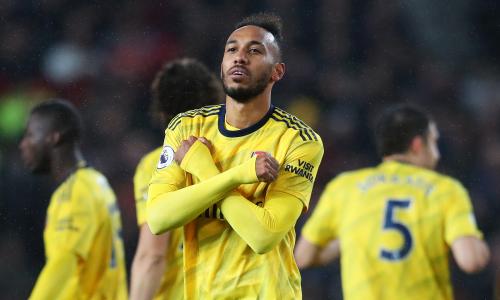 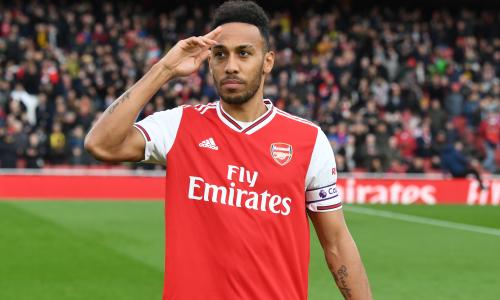 Mikel Arteta said of Pierre-Emerick Aubameyang’s future: ‘Hopefully he feels part of what we are building,’ after he scored twice in the 3-2 win over Everton 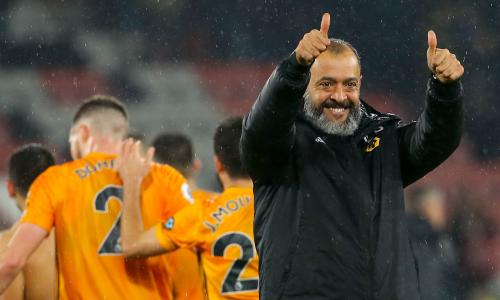 Football rumours: Nuno Espírito Santo to take over at Arsenal?