Burnley have an impressive history, glorious even. After starting out as a Rugby club they played their first competitive game of football in 1882. They were one of the founding members of the Football League in 1888 and have twice been champions of England as well as collecting the FA Cup in 1914.

In over a century of football Burnley have had their share of prmotion and relegation dramas but may now be settled in the Premiership for a few seasons.

Nicknamed the 'Clarets', they owe their club colours to a decision made in 1910 to look a bit Aston Villa, 100 years later they still do. 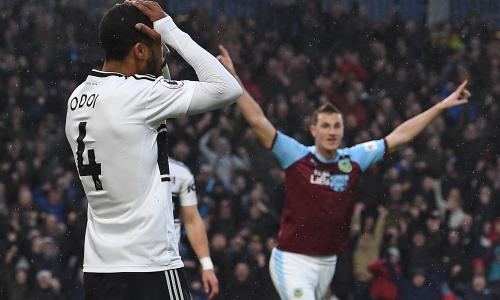 Burnley fight back to beat Fulham without a shot on target

Burnley moved further clear of the Premier League relegation zone with a 2-1 home win over Fulham, who conceded two own goals in a three-minute spell 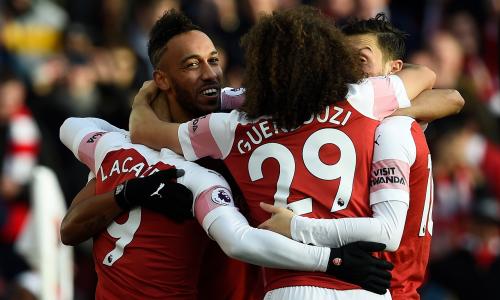 Minute-by-minute report: Pierre-Emerick Aubameyang was the two-goal hero of a feisty battle at the Emirates. Scott Murray was watching. 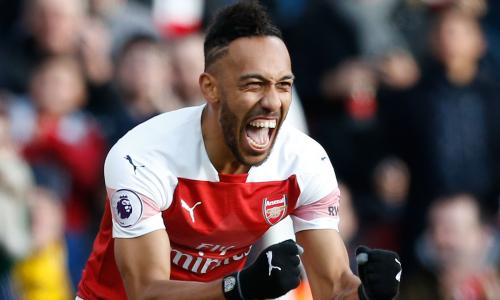 Aubameyang double gets Arsenal back on winning track against Burnley