Branislav Ivanović is a Serbian professional footballer who plays for Russian club Zenit Saint Petersburg and the Serbia national team, which he captains. A versatile defender, Ivanović plays as a right back, although he can also play as a centre back.

Ivanović began his career with hometown club FK Srem. In January 2004 he transferred to top division side OFK Beograd. Two years later, he moved to Russia to play for Lokomotiv Moscow in the Russian Premier League, where he would spend two seasons, winning his first honour, the 2007 Russian Cup. In January 2008, Ivanović was signed by Premier League side Chelsea for a £9 million fee. He won nine major honours with Chelsea, including three Premier League titles, three FA Cups, one League Cup, the UEFA Champions League and the UEFA Europa League. Overall, he made 377 appearances and scored 34 goals, making him one of only five foreign players to appear in over 300 matches for the club and putting him behind only John Terry in terms of goals scored by a defender for Chelsea. Additionally, Ivanović was twice named in the PFA Team of the Year. He returned to Russia in February 2017, joining Zenit on a free transfer.

Ivanović was first capped for Serbia in June 2005, and has since earned 100 caps and scored 12 goals for his country. He represented the nation at their first international tournament as an independent country, the 2010 FIFA World Cup in South Africa, and was appointed captain of the national team in 2012. Description provided by Wikipedia 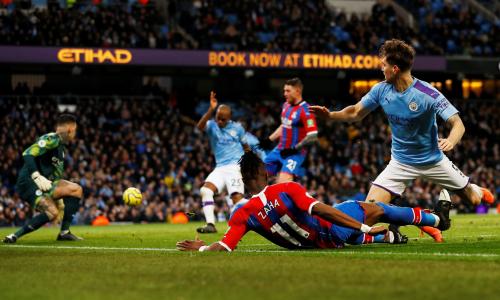 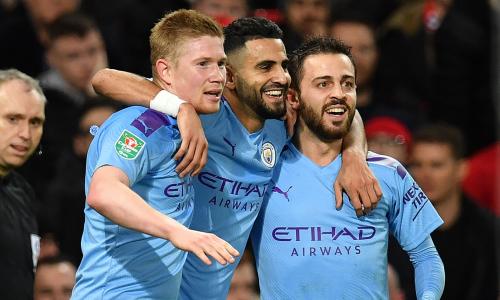 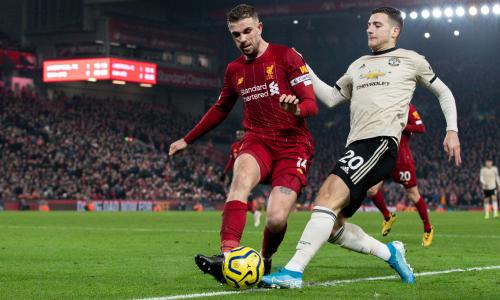 Jordan Henderson stood out for Liverpool while Brandon Williams was asked to do too much for Manchester United, who lost 2-0 to the Premier League leaders at Anfield