Emerson Palmieri dos Santos , known as Emerson Palmieri or simply Emerson, is a Brazilian-born Italian professional footballer who plays for Premier League club Chelsea. Mainly a left back, he has been deployed as a left wing back and a left midfielder on occasion.

Internationally, Emerson played for his native Brazil at under-17 level, but later declared his desire to represent Italy, having been granted Italian citizenship in 2017. He has since been called up to the Italy national team. Description provided by Wikipedia

Unfortunately today I will not be able to be on the pitch together with my teammates because of a small ankle injury. That makes it impossible for me to play the match. I'll be out cheering a lot, I am Blues and we all together win this title! Come on @chelseafc !! Infelizmente hoje não vou poder estar em campo junto com os meus companheiros por conta de uma pequena lesão no tornozelo, mas que me impossibilita de jogar essa partida, mas estarei de fora torcendo muito para conquistarmos esse titulo! Vamos Chelsea!!! 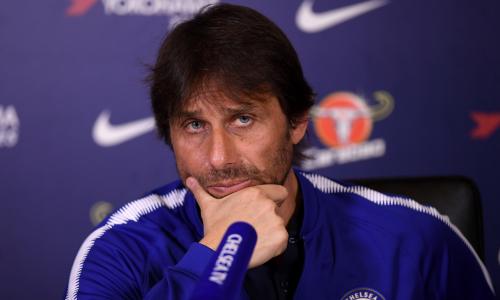 It is harder to manage Chelsea than Burnley, claims Antonio Conte 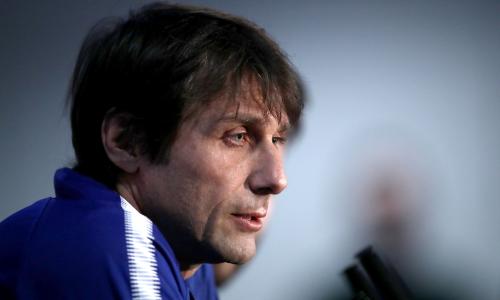 Antonio Conte: Chelsea are having the season that we deserve 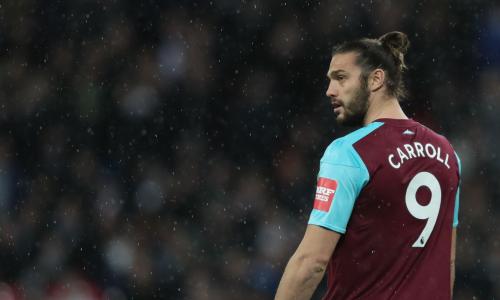 Andy Carroll’s £20m move to Chelsea looks to be off, with an ankle injury forcing the striker out of action for an extended period