Willian Borges da Silva , commonly known as Willian , is a Brazilian professional footballer who plays as a winger or as an attacking midfielder for Premier League club Chelsea and the Brazil national team.

Willian started his career at Corinthians, before joining Shakhtar in August 2007 for a fee of €14 million. In his six years at the club, he won honours including five Ukrainian Premier League titles and the UEFA Cup in 2009. In 2013, he briefly signed for Anzhi Makhachkala before joining Chelsea for £30 million, winning the Premier League and League Cup in his second season in England.

Willian made his debut for Brazil in 2011 and represented the country at the 2014 FIFA World Cup, the 2015 Copa América and the Copa América Centenario. Description provided by Wikipedia 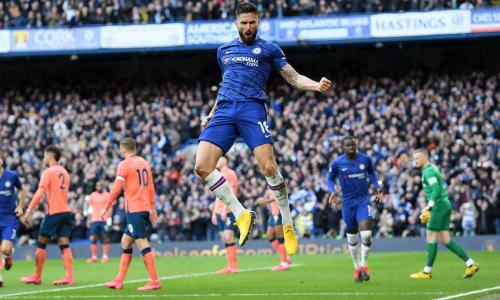 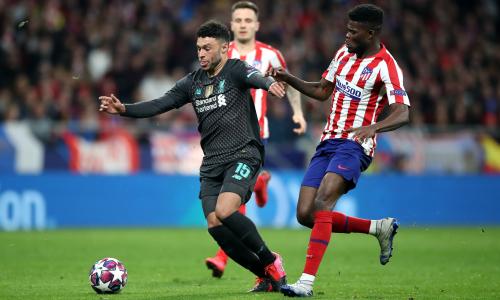 Willian to join Juventus or Tottenham? | Everton to sign Andrea Belotti? | And Chelsea to send Conor Gallagher on loan to Burnley? 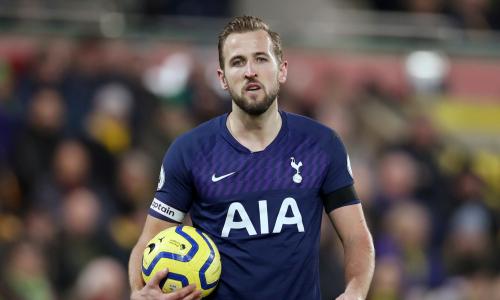