Christian Benteke Liolo is a Belgian professional footballer who plays as a striker for English club Crystal Palace and the Belgium national team.

He began his career at Standard Liège, playing a part in their 2008–09 Belgian First Division triumph. Following a season at Genk he was signed for £7 million by Aston Villa. He scored 49 goals in 100 matches for Villa across all competitions, including 19 Premier League goals in his debut season and helping them to the 2015 FA Cup Final, before transferring to Liverpool in 2015 for £32.5 million.

Benteke has earned over 20 caps for Belgium since making his debut in 2010. He missed the 2014 FIFA World Cup through injury, but was part of their team that reached the quarter-finals of UEFA Euro 2016. Description provided by Wikipedia

Another top away day! 🔥🦅 #CPFC

Valentine’s Day was yesterday bro, why you still on the pull? @officialtownsend 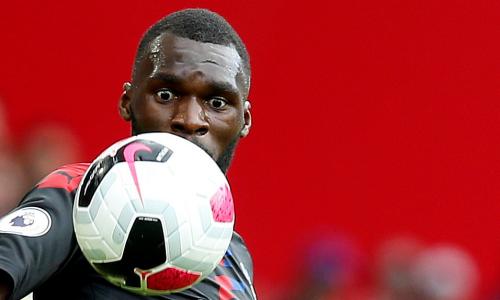 Crystal Palace in talks with Christian Benteke over new contract 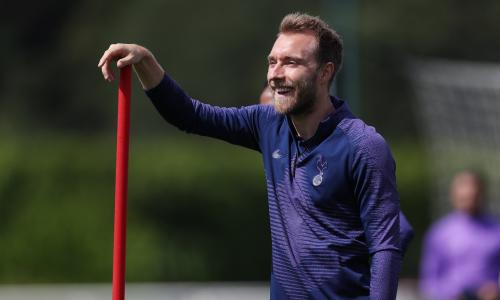 Tottenham must prove no one is irreplaceable – not even Christian Eriksen 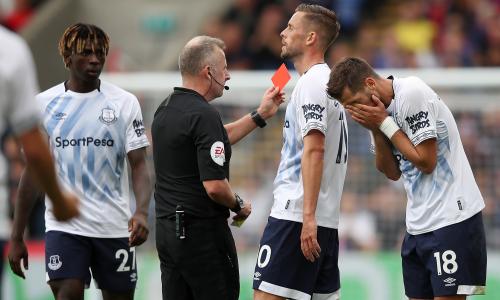 Everton’s Morgan Schneiderlin sent off in stalemate with Crystal Palace