Leicester City Football Club is an English professional football club based at the King Power Stadium in Leicester.

The club was founded in 1884 as Leicester Fosse F.C., playing on a field near Fosse Road. They moved to Filbert Street in 1891, were elected to the Football League in 1894 and adopted the name Leicester City in 1919. They moved to the nearby Walkers Stadium in 2002, which was renamed the King Power Stadium after a change of ownership in 2011.

Leicester City won the 2015–16 Premier League, their first top-level football championship. They are one of only six clubs to have won the Premier League since its inception in 1992. A number of newspapers described their title win as the greatest sporting upset ever, considering at the start of the season they were favourites to face relegation. Multiple bookmakers had never paid out at such long odds for any sport. As a result, the team was dubbed "The Unbelievables", a spin-off hearkening back to Arsenal's undefeated team "The Invincibles". The club's previous highest ever finish was second place in the top flight, in 1928–29, then known as Division One. Throughout Leicester's history, they have spent all but one season within the top two leagues of English football. They hold a joint-highest seven-second-tier titles (six Second Division and one Championship). 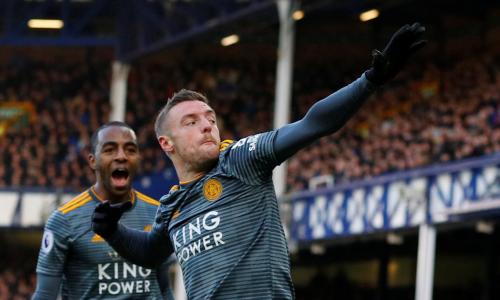 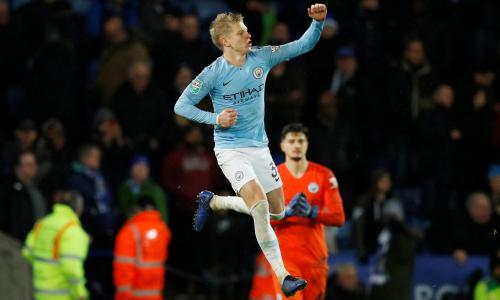 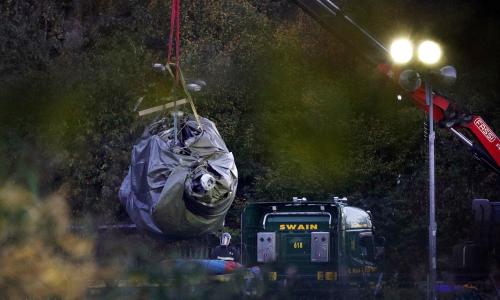