Founded in 1892, the club joined the Football League the following year and has played at Anfield since its formation. Liverpool established itself as a major force in English and European football in the 1970s and 1980s when Bill Shankly and Bob Paisley led the club to 11 League titles and seven European trophies. Under the management of Rafael Benítez and captained by Steven Gerrard, Liverpool became European champions for the fifth time in 2005.

Liverpool was the ninth highest-earning football club in the world in 2016–17, with an annual revenue of €424.2 million, and the world's eighth most valuable football club in 2017, valued at $1.492 billion. The club has long-standing rivalries with Manchester United and Everton.

The club's supporters have been involved in two major tragedies: the Heysel Stadium disaster, where escaping fans were pressed against a collapsing wall at the 1985 European Cup Final in Brussels, with 39 people—mostly Italians and Juventus fans—dying, after which English clubs were given a five-year ban from European competition, and the Hillsborough disaster in 1989, where 96 Liverpool supporters died in a crush against perimeter fencing.

The team changed from red shirts and white shorts to an all-red home strip in 1964 which has been used ever since. The club's anthem is "You'll Never Walk Alone". 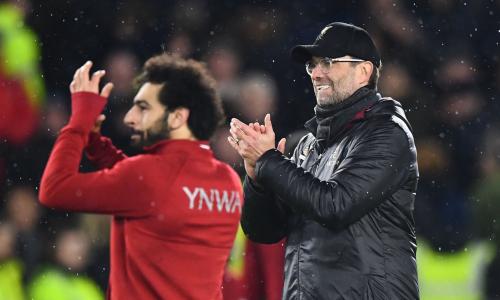 Liverpool are mature but ‘not the Harlem Globetrotters’, says Klopp 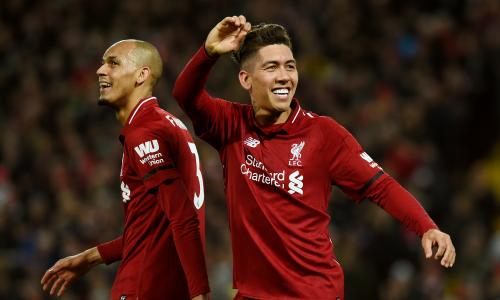 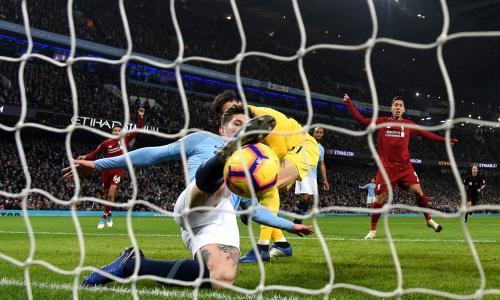 11.7 millimetres from glory: now Liverpool must brush off defeat