Andrew Robertson is a Scottish professional footballer who plays as a left back for Premier League club Liverpool and the Scotland national team.

Robertson began his senior career with Queen's Park in 2012 before joining Dundee United a year later. His form in his first season as a professional led to him being named SPFA Young Player of the Year and also making his international debut. He joined Hull City in July 2014 for a fee of £2.85 million, before joining Liverpool in July 2017 for an undisclosed fee, believed to be an initial £8 million. Description provided by Wikipedia

Devastated after last night, it wasn’t meant to be! We have been on an incredible journey but ultimately ended in disappointment! Thank you for your amazing support this campaign, we will be back stronger next season!! #YNWA #allezallezallez ❤️

Brilliant performance by the lads today to secure top 4! Delighted to get my first goal for the club and buzzing for Big Dom! Thank you for your great support at Anfield this season. Next stop..... Kiev!!! #YNWA 🤗

WHAT A FEELING!! Champions league final!!🙈 fans were incredible tonight, safe travels home!! See you all in KIEV..... ❤️ #YNWA 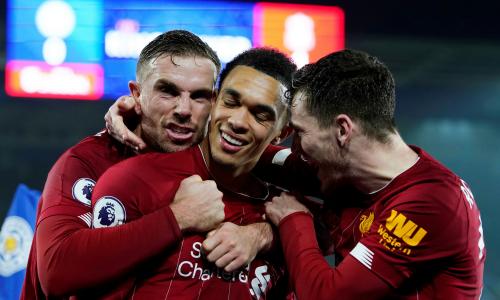 The Liverpool right-back continued to redefine his role as he scored one and made two more in the demolition of Leicester, the leaders’ nearest though increasingly distant challengers 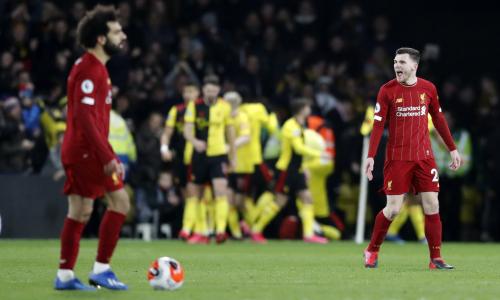 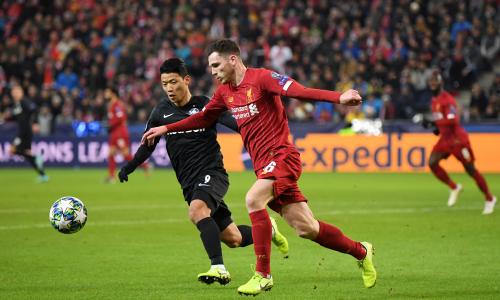