Dejan Lovren is a Croatian professional footballer who plays as a centre back for Premier League club Liverpool and the Croatia national team.

Lovren began his career at Dinamo Zagreb before moving to Olympique Lyonnais in January 2010. He spent three-and-a-half seasons with the Ligue 1 team and won the 2012 Coupe de France before he signed for Southampton in 2013. After one season with Southampton, he joined Liverpool for £20 million.

He made his international debut for Croatia in 2009 and has gone on to make over 30 appearances and score two goals for his country, as well as being selected for the 2014 FIFA World Cup in Brazil. Description provided by Wikipedia

Today serious with him no smiles. 🇪🇬🇭🇷 Btw its getting really cold out there 🤨 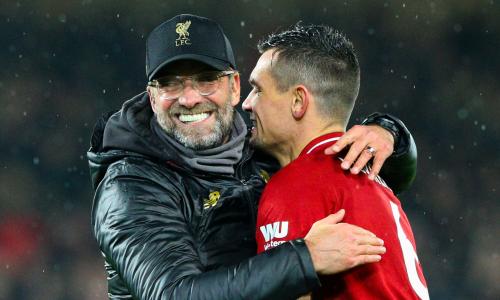 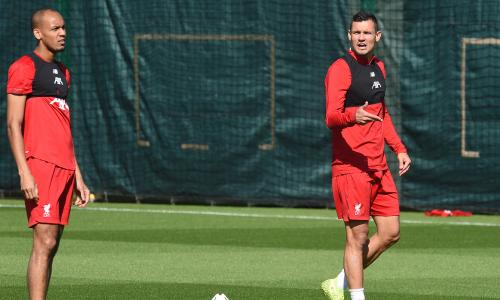 Fabinho Lovren and Matip may return for Liverpool at Shrewsbury 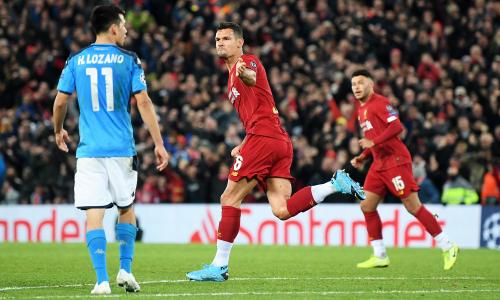 Dejan Lovren equalised at Anfield to earn Liverpool a point at home to Napoli, who opened the scoring through Dries Mertens