Jordan Brian Henderson is an English professional footballer who captains Premier League club Liverpool and plays for the English national team. He is usually deployed as a central midfielder for both club and country.

Henderson began his career at Sunderland in 2008, with a loan spell at Coventry City in 2009, before moving to Liverpool in 2011. He became captain of Liverpool in 2015 following the departure of Steven Gerrard. In 2010, Henderson won his first cap for England, having previously played for and captained the under-21 team. He has represented the country at UEFA Euro 2012 and 2016, and the 2014 FIFA World Cup. Description provided by Wikipedia 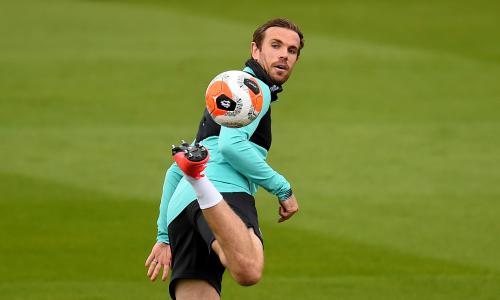 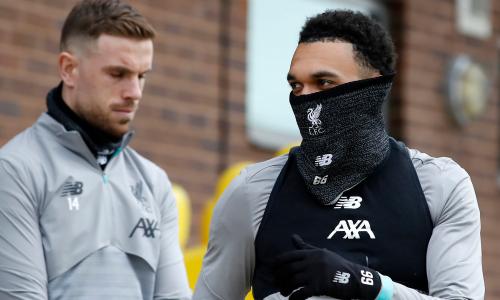 Serious difficulties remain before the Premier League can return safely in June, with players worried about the impact 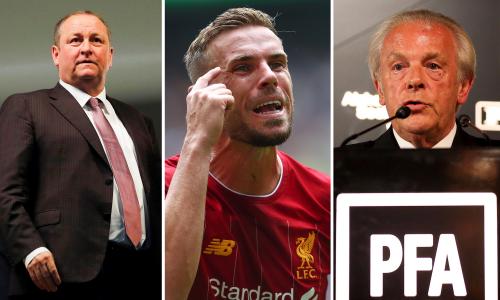 As pressure builds and attempts to resolve the problem amid the coronavirus crisis continue, we address the important points