Loris Sven Karius is a German professional footballer who plays as a goalkeeper for Premier League club Liverpool. He represented Germany at youth level.

Born in Biberach, Karius began his career with Stuttgart before moving to Manchester City in 2009. After two years in Manchester City's youth system, he returned to Germany with Mainz 05. He established himself as first-choice goalkeeper for the Bundesliga side before transferring to Liverpool in 2016 for a fee of £4.7 million. Description provided by Wikipedia

Haven’t really slept until now... the scenes are still running through my head again and again... I'm infinitely sorry to my teammates, for you fans, and for all the staff. I know that I messed it up with the two mistakes and let you all down. As I said I'd just like to turn back the time but that's not possible. It's even worse as we all felt that we could have beaten Real Madrid and we were in the game for a long time. Thank you to our unbelievable fans who came to Kiev and held my back, even after the game. I don't take that for granted and once again it showed me what a big family we are. Thank you and we will come back stronger. 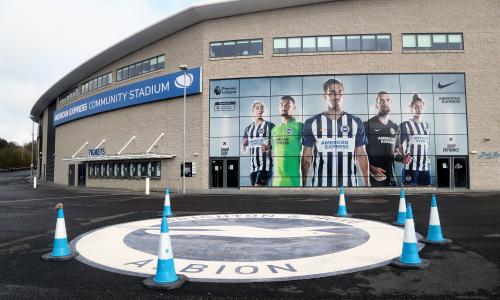 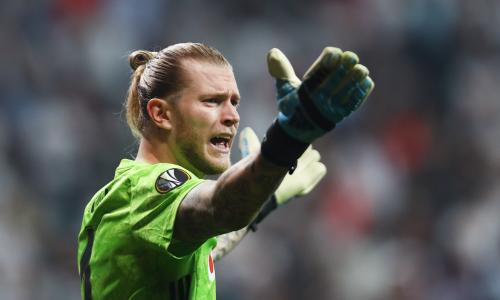 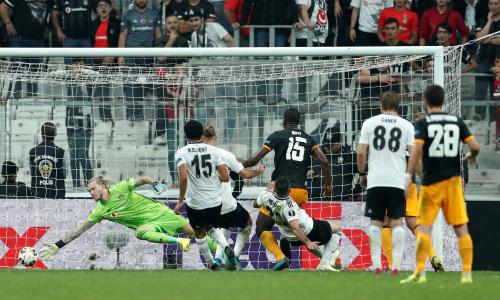