Simon Luc Hildebert Mignolet is a Belgian professional footballer who plays as a goalkeeper for Premier League club Liverpool and the Belgium national team.

Mignolet started his career with Belgian Second Division side Sint-Truiden in 2004, and spent six years with the club, making 100 senior league appearances and scoring a goal. He moved to Premier League side Sunderland in June 2010 for £2 million, spending three years with them and making 101 appearances across all competitions before moving to Liverpool in June 2013 for £9 million.

Mignolet has represented the Belgium national team at every level from under-16 upwards. He made his senior debut in 2011, has since earned over 15 caps. He was also named to Belgium's 23-man squad for the 2014 FIFA World Cup. Description provided by Wikipedia

Another great result. Good job boys! See you after the international break 🔜🇧🇪

People ask me why I still have no children #waitforit

10 games, 26 points! The Reds go top! Congrats to @shaqirixherdan on his first goal! 👏🏼 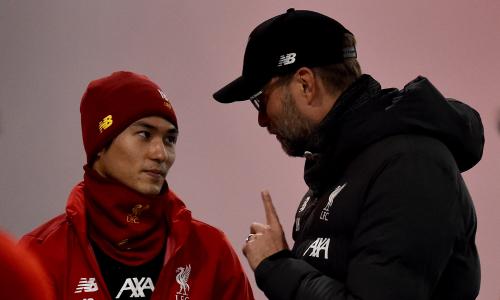 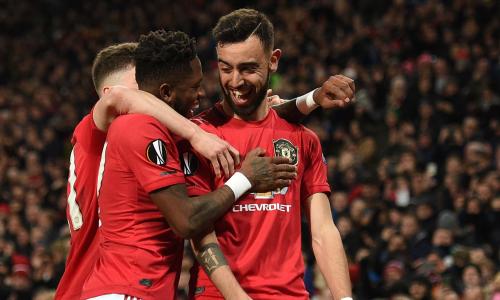 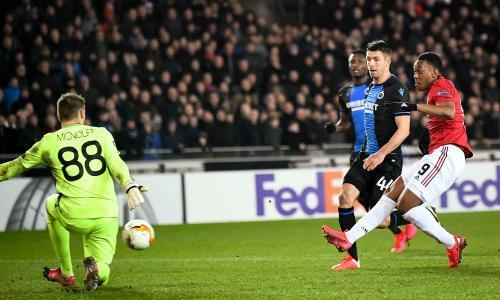