Xherdan Shaqiri (Albanian pronunciation: [dʒɛrˈdan ʃaˈciɾi]; born 10 October 1991) is a Swiss professional footballer who plays as a winger for Premier League club Liverpool and the Swiss national team.He began his career at FC Basel, winning honours including three Swiss Super League titles, before moving to Bayern Munich, where he gained eight domestic and international honours despite playing less frequently. In January 2015, he moved to Inter Milan for a fee of €15 million, and seven months later to Stoke City for a club record £12 million. After Stoke's relegation from the Premier League in 2018, Shaqiri was transferred to Liverpool prior to the following season. 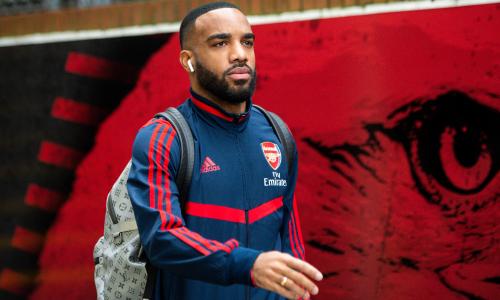 Müller to Manchester United? | Shaqiri to Roma? | Benteke to Aston Villa or Spurs? 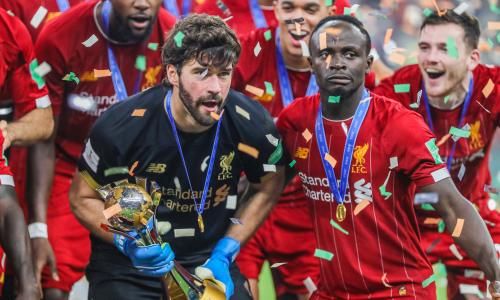 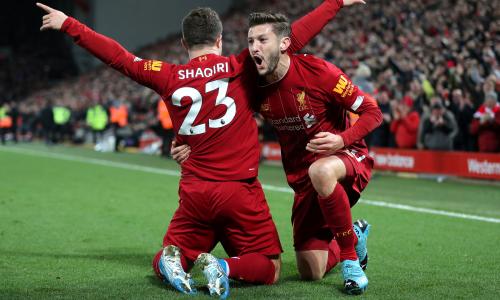