Manchester City Football Club are a football club in Manchester, England. Founded in 1880 as St. Mark's (West Gorton), they became Ardwick Association Football Club in 1887 and Manchester City in 1894. The club are based at the Etihad Campus in East Manchester, encompassing their 80-acre training facility, Academy Stadium and their home ground, the City of Manchester Stadium which the club moved to in 2003 having played at Maine Road since 1923.

Manchester City first played in the top-tier of the Football League in 1899 and won their first major honour with the FA Cup in 1904. The club's most successful period was from 1968 to 1970, when they won the League Championship, FA Cup, League Cup and European Cup Winners' Cup, under the management team of Joe Mercer and Malcolm Allison. After losing the 1981 FA Cup Final, the club went through a period of decline, culminating in relegation to the third tier of English football for the only time in their history in 1998. Having regained their Premier League status in the early 2000s, the club were purchased in 2008 by Abu Dhabi United Group for £210 million. Since 2011, the club have won seven official honours, including the Premier League in 2012 and 2014.

By 2016–17, Manchester City had the fifth-highest revenue in the footballing world with an annual revenue of €527.7 million. In 2017, Forbes magazine estimated they were the world's fifth-most valuable football club, worth US$2.08 billion. In 2015, a 13.79% stake purchase for the club's parent company, City Football Group (CFG), by the CITIC Group for £265 million valued the entity at $3 billion. 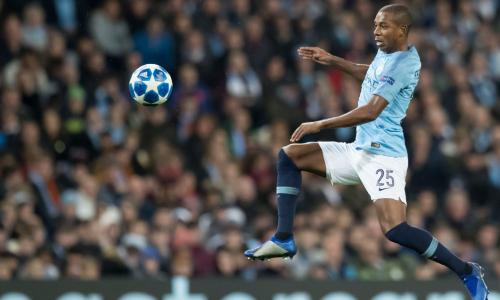 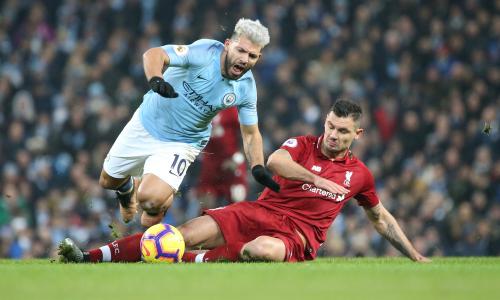 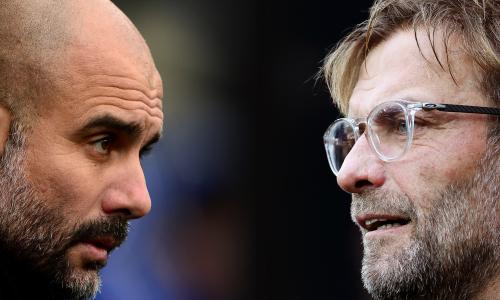