Aymeric Laporte is a French professional footballer who plays for English club Manchester City as a centre back.

After joining Athletic Bilbao in 2010 at the age of 16, he became only the second French player – after Bixente Lizarazu – to play for them, going on to make 220 competitive appearances for the club and score ten goals. In January 2018, he signed for Manchester City. 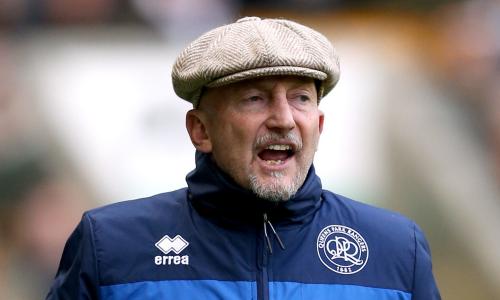 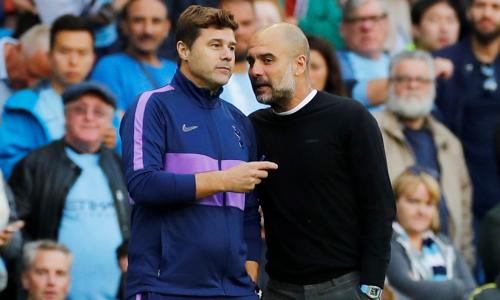 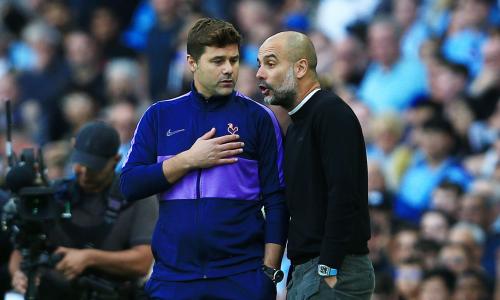