Danilo Luiz da Silva , known simply as Danilo, is a Brazilian professional footballer who plays for English club Manchester City as a right or left back.

He began his career with América Mineiro before moving to Santos, where he scored the goal that won the 2011 Copa Libertadores. In January 2012 he moved to Porto, where he won consecutive Primeira Liga titles, and signed for Real Madrid for €31.5 million in 2015; two years later, he joined Manchester City.

Danilo was first capped by the senior Brazil team in 2011, also winning the 2011 FIFA U-20 World Cup and a silver medal at the 2012 Olympic tournament. Description provided by Wikipedia

Champions league night’s are always especial! Great performance from the team and also very happy to get my first minutes in the competition this season! Go @mancity ! 👊🏽🔵🔵🔵#mancity #sólazer #debicaspromundo 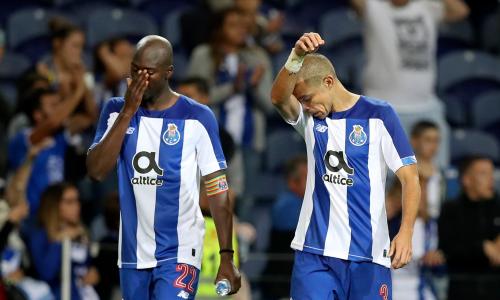 Porto dumped out, Ajax edge through on night of Champions League drama

Porto were beaten 3-2 at home by Krasnodar to go out on away goals, while Ajax saw off PAOK Salonika 5-4 on aggregate 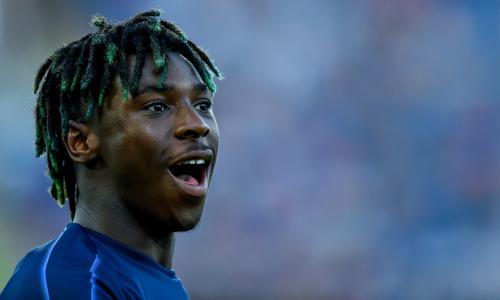