Fernando Luiz Roza , or simply Fernandinho , is a Brazilian professional footballer who plays as a midfielder for Premier League club Manchester City and the Brazil national team. He has also captained both sides on many occasions.

Fernandinho started his career at Brazilian club Atlético Paranaense before moving to Shakhtar Donetsk in 2005, where he became one of the best foreign players to ever play in the Ukraine Premier League. With Shakhtar, he won six Ukrainian Premier League titles, four Ukrainian Cups and the 2008–09 UEFA Cup. He was voted by the Shakhtar Donetsk fans as the best Brazilian player to ever play for the team. The scorer of the only goal in the final of the 2003 FIFA World Youth Championship and a full international for Brazil since 2011, he was part of their squad which came fourth at the 2014 FIFA World Cup and also competed at the 2015 Copa América.

Fernandinho is well known for his blistering pace and ability to shoot from long distances. He is described as 'a defensive midfielder with a box to box style of play, contributing in large part to the defense and the attack. With a powerful shot and great passing range, Fernandinho has played an important part in breaking up opposition attacks and creating goal scoring opportunities'. Description provided by Wikipedia

Derby day. We’re focused and ready to fight until the end. C’mon, City!

Getting ready for the weekend. 💪🏾💪🏾 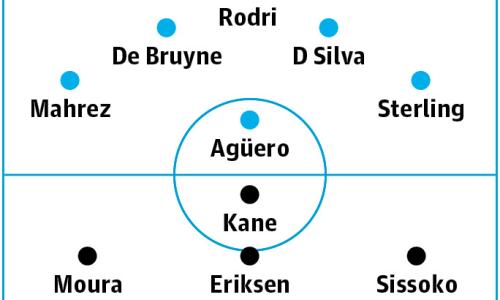 The Etihad Stadium hosts an early clash between potential title chasers, with Raheem Sterling and Harry Kane both already in fine goalscoring form 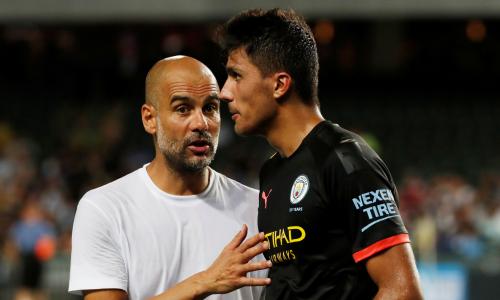 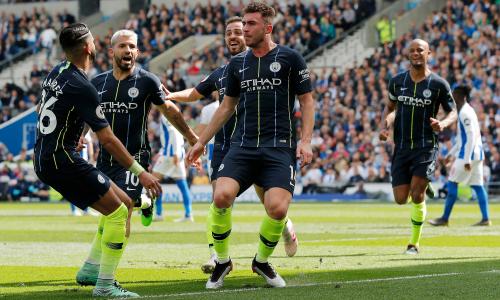 Manchester City 2018-19 player ratings: how the title winners stack up