Gabriel Fernando de Jesus , commonly known as Gabriel Jesus , is a Brazilian professional footballer who plays as a forward for Premier League club Manchester City and the Brazil national team.

Jesus began his career at Palmeiras. He was voted the best newcomer of the 2015 Campeonato Brasileiro Série A, a year in which he also helped his team win the Copa do Brasil. The following year he was named the player of the season as Palmeiras won their first national league title in 22 years. He joined Premier League club Manchester City in January 2017 for a transfer fee of €32 million.

Jesus has represented Brazil youth teams at the 2015 FIFA U-20 World Cup, where they reached the final, and at the 2016 Summer Olympics, as they defeated Germany in the final. He made his senior debut for Brazil in September 2016. Description provided by Wikipedia 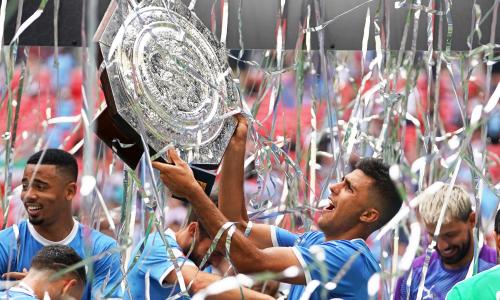 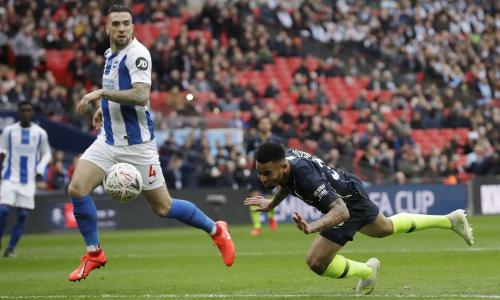 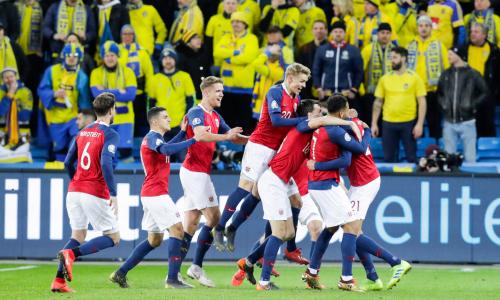