Raheem Shaquille Sterling is a professional footballer who plays as a midfielder for Premier League club Manchester City and the English national team. He received the Golden Boy award for 2014 from a pan-European panel of sports journalists, recognising him as the best under-21 player playing in Europe. A 2015 professional study by Soccerex ranked him as the most valuable young player in Europe, with a value of €49 million.

Born in Jamaica, Sterling moved to London at the age of five and began his career at Queens Park Rangers before signing for Liverpool in 2010. In July 2015, following a lengthy dispute over a new contract, he was signed by Manchester City in a transfer potentially worth £49 million, the highest transfer fee ever paid for an English player.

He represented England at under-16, under-17 and under-21 level before being capped at full level by the national team in November 2012, and performed at the 2014 FIFA World Cup. Description provided by Wikipedia

Nothing better then that winning feeling!!!!! #MCFC🔥🔥💪🏽

It’s a special day today. Very special!! Thank you to all the fans that unconditionally show me love and support (you guys are the best❤️) but obviously a massive thank you goes out to the board the manager, an even bigger thank you to all my family n friends who show nothing but love n affection no matter good or bad!!!! #2023GANG 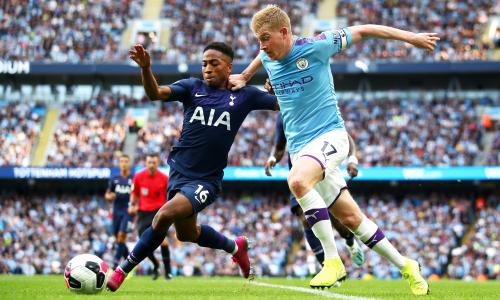 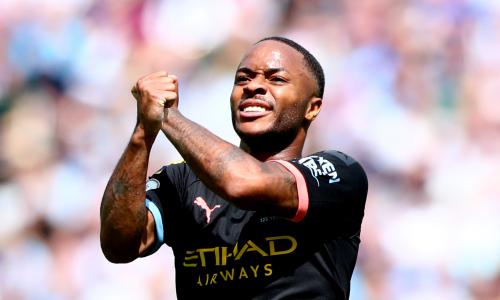 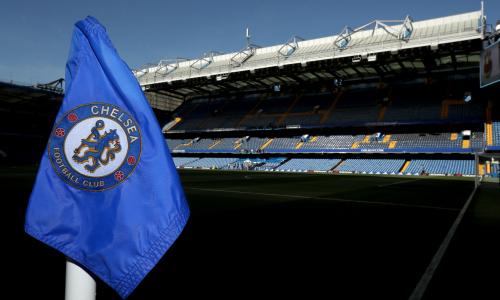