Alexis Alejandro Sánchez Sánchez , also known simply as Alexis, is a Chilean professional footballer who plays as a forward for English club Manchester United and the Chile national team.

Sánchez began his career as a youth player for Cobreloa at age 17, completing a season at the club before relocating to Italy to play for Udinese in 2006. He won his first trophies in the following seasons, winning consecutive league titles in loans spells to Colo-Colo and River Plate. In 2008, he returned to Udinese, becoming an integral member of the team in his first full season at the club. After three fruitful seasons in Italy, Sánchez moved to Barcelona in a transfer worth €30 million , becoming the most expensive Chilean player of all time.

In his first season at Barcelona, Sánchez starred in an attacking trio alongside Lionel Messi and David Villa, helping the club win the Copa del Rey, Supercopa de España, UEFA Super Cup, and FIFA Club World Cup. The trio scored a total of 82 goals the following season, as the club won the 2012–13 La Liga, as well as retaining the Supercopa de España, before Sánchez enjoyed his highest scoring return at the Blaugrana, ending the season with a total of 21 goals, and 14 assists. Following the high-profile arrival of Neymar in 2013, Sánchez transferred to Premier League side Arsenal in a deal worth £31.7 million a year later.

At Arsenal, Sánchez quickly established himself as the figurehead of the team, completing every season in England with double figures in both goals and assists. He also won the FA Community Shield, as well as the FA Cup on two occasions, scoring in both finals. In the 2016–17 season, Sánchez scored 30 goals and provided 14 assists, his best return as a professional footballer, while going onto being nominated for the FIFPro World XI. However, after lacking 'inspiration' at the direction of the club, he signed for rivals Manchester United in a swap deal in 2018.

Popularly dubbed 'El Niño Maravilla' , Sánchez has been a full international for Chile since 2006, and has earned 119 caps, making him the team's joint most capped player of all-time, alongside goalkeeper Claudio Bravo. With 39 goals, he is the country's all-time leading goalscorer. He played in an instrumental role in allowing Chile to reach the final of the 2017 FIFA Confederations Cup, while further leading the side to their first international victory at the 2015 Copa América, scoring the winning penalty in the final against Argentina. He later contributed to a repeat of this triumph, aiding in the side's retention of the trophy at the Copa América Centenario. Description provided by Wikipedia 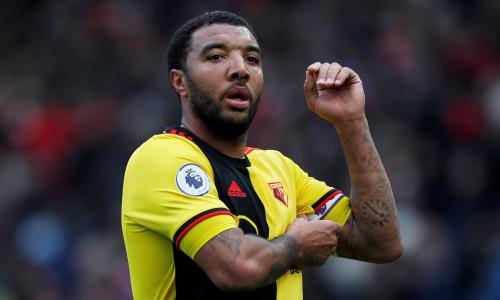 The Professional Footballers’ Association has asked the Premier League to conduct extra research into the possible effect of Covid-19 on black, Asian and minority ethnic players 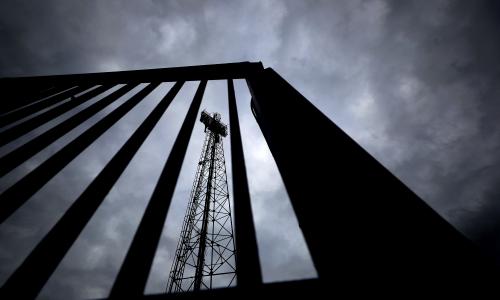 Covid-19's impact on football: 'It could take 10 years to get where we were'

Figures from across the men’s professional game including managers, players and a scout, discuss how football will alter 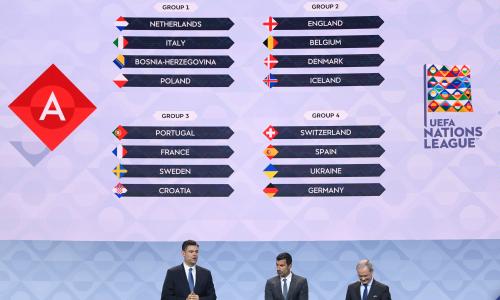