Jesse Ellis Lingard is an English professional footballer who plays as an attacking midfielder or winger for Premier League club Manchester United and the English national team.

Lingard made his senior debut while on loan at Leicester City in 2012, and spent time on loan at Birmingham City and Brighton & Hove Albion during the 2013–14 season and at Derby County in 2015.

He represented England at under-17 and under-21 levels, before making his senior international debut in October 2016. Description provided by Wikipedia 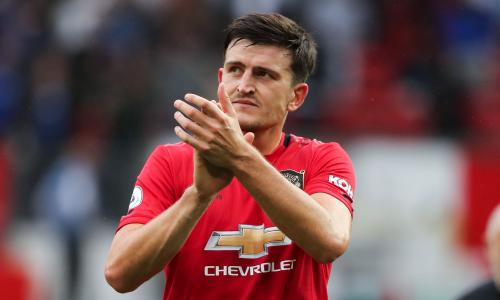 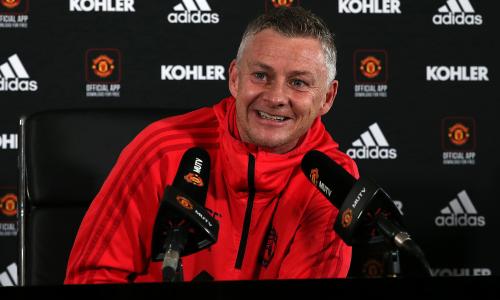 Solskjær: beating Liverpool would be ‘worthy of Manchester United history’

Ole Gunnar Solskjær believes if Manchester United beat Liverpool at Old Trafford on Sunday it will be another step towards making his side one “worthy of club history”. 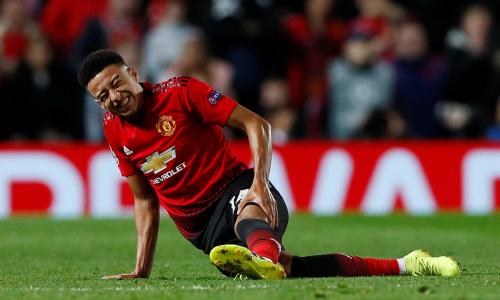 Manchester United’s Martial and Lingard ruled out for three weeks

Anthony Martial and Jesse Lingard are out for up to three weeks because of injury, with Ole Gunnar Solskjær saying this is a chance for Alexis Sánchez and Romelu Lukaku to step up