Luis Antonio Valencia Mosquera, commonly known as Antonio Valencia , is an Ecuadorian professional footballer who plays as a right-back and also the vice-captain for Manchester United and the Ecuador national team. He had previously played as a right winger for a large duration of his career.

After progressing through the youth system at El Nacional, Valencia became a first team regular and made over 80 appearances for the club. He won the Ecuadorian Serie A with them before signing for La Liga side Villarreal in 2005. He only made two league appearances for the Spanish side in between loan spells at Recreativo for the 2005–06 season and later English Premier League club Wigan Athletic from 2006 to 2008. Wigan Athletic later signed Valencia on a three-year deal for an undisclosed fee in January 2008. His performances for Wigan Athletic soon attracted attention from several high-profile clubs, eventually signing for Manchester United in June 2009. Valencia has since won two Premier League titles, an FA Cup, two League Cups, the UEFA Europa League and three FA Community Shields. Valencia was voted into the PFA Team of the Year in his debut season with the club. 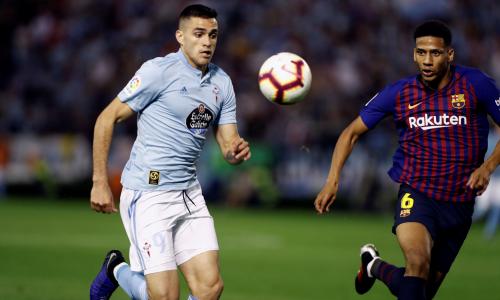 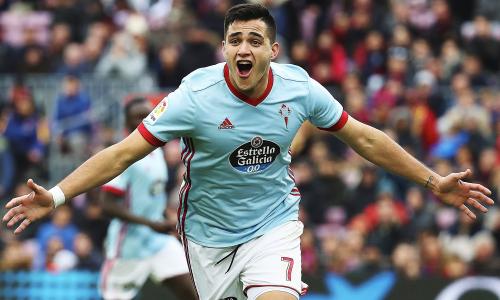 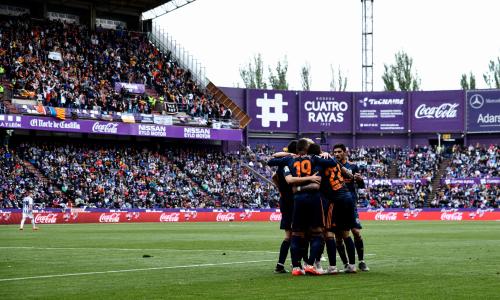 The final-day victory against Valladolid that secured Valencia’s place in the Champions League was prearranged, according to El Mundo