Luke Paul Hoare Shaw is an English professional footballer who plays as a left back for Premier League club Manchester United and the English national team.

Originally a member of Southampton's youth system, Shaw made his first-team debut for the club in January 2012, and signed his first professional contract in May that year before becoming a regular in the Southampton team over the next two seasons. In June 2014, Shaw was signed by Manchester United for £30 million, then a world record transfer fee for a teenager.

On 5 March 2014, he made his senior international debut for the England team in a 1–0 friendly win against Denmark, and later that year was selected in the squad for the FIFA World Cup. Description provided by Wikipedia

Thinking of all the families who were involved in this tragedy, not just the names mentioned but everyone who suffered that day! A year on but we will never forget. ❤️🐝 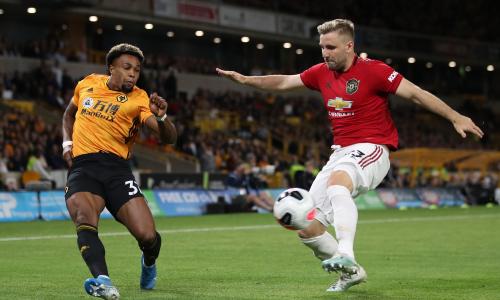 The Wolves manager, Nuno Espírito Santo, will be happy with a 1-1 point at home to Manchester United at the start of five games in 14 days, with Torino next in the Europa League 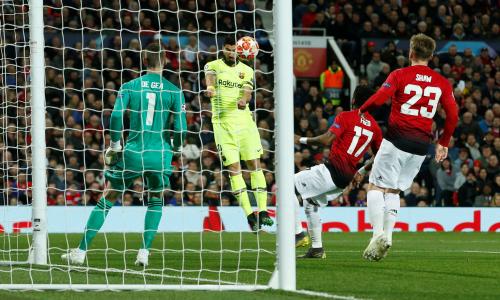 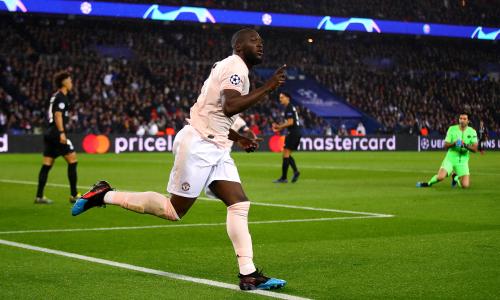 Romelu Lukaku said he wants Ole Gunnar Solskjær to be made manager on a permanent basis and Luke Shaw added: ‘We love the job he’s done so far’