Marcus Rashford is an English professional footballer who plays as a forward for Premier League club Manchester United and the English national team.

A Manchester United player from the age of seven, he scored twice in both his first-team debut after the warm-up injury of striker Anthony Martial and in his first Premier League match in February 2016 . He also scored in his first Manchester derby match, his first League Cup match and his first UEFA Champions League match.

Rashford scored on his England debut in May 2016, becoming the youngest English player to score in his first senior international match. He was chosen for UEFA Euro 2016. Description provided by Wikipedia

Massive win for us to take into the weekend. Goodnight Turin ⚽🌙 #UCL 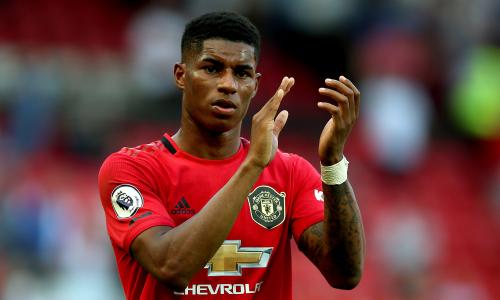 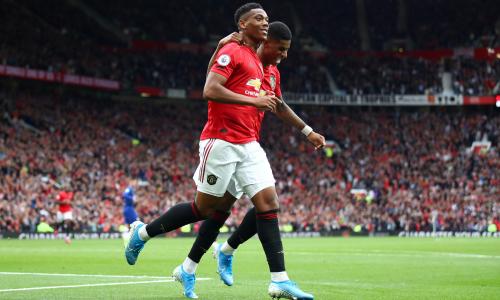 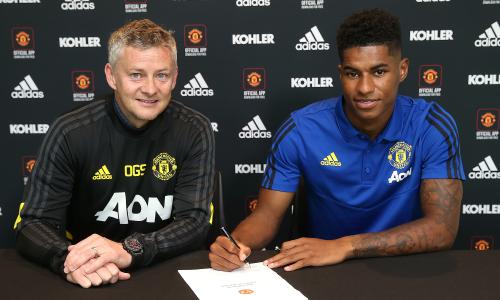