Matteo Darmian is an Italian professional footballer who plays as a full-back for English club Manchester United and the Italy national team.

He began his career at Milan, making his Serie A debut at the age of 17. In 2009, he joined Padova on loan, whom he helped avoid relegation from Serie B in his only season there. He then signed for Palermo in 2010, and one year later joined Torino, where he played for four seasons. He moved to Manchester United in July 2015, winning the FA Cup in his first season with the club.

Darmian made his senior debut for the Italy national team in May 2014, and represented his nation at the 2014 FIFA World Cup and UEFA Euro 2016. Description provided by Wikipedia

Incredible moments to be remembered from our adventure @francesca_ele_cormanni 🦁🐘🦒 #southafrica #safari

What a honor to play next to you @carras16 !! 🔝player/ class man Thank you very much captain! #MUFC 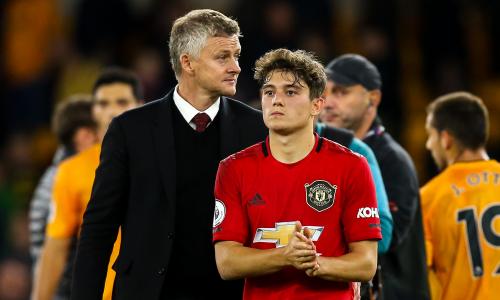 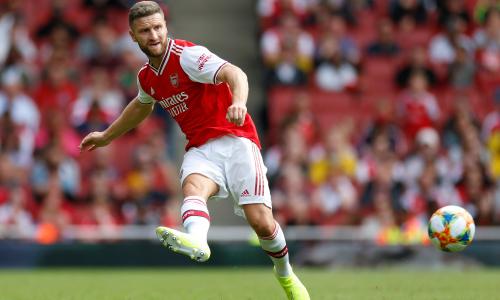 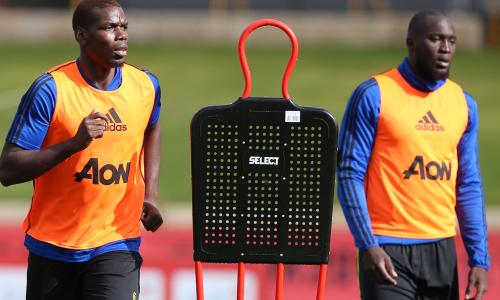