Michael Carrick is an English professional footballer who plays for Manchester United, whom he also captains, and the England national team. Carrick primarily plays as a central midfielder, but he has been used as an emergency centre-back under Alex Ferguson, David Moyes and Louis van Gaal. Distinctive features of his play include his inventive distribution of the ball along with his passing and crossing abilities. He is one of the most decorated English footballers of all time.

Carrick began his career at West Ham United, joining the youth team in 1997 and winning the FA Youth Cup two years later. He was sent on loan twice during his debut season, to Swindon Town and Birmingham City, before securing a place in the first team by the 2000–01 season. He experienced relegation in the 2002–03 season and was voted into the PFA First Division Team of the Year in the following campaign. He made more than 150 appearances for the Hammers, and in 2004, he moved to rival London club Tottenham Hotspur for a fee believed to be £3.5 million. He scored 2 goals in 75 appearances before moving to Manchester United in 2006 for £18 million.

From his debut onwards, Carrick was a regular in the Manchester United first team, making more than 50 appearances in his first season with them. He established himself as a key member of the team that won the Premier League in 2006–07, their first title success in four years. The following season he was part of the side that won the 2008 Champions League final, playing the full 120 minutes as they enjoyed a 6–5 penalty shootout win, with Carrick converting his spot kick, to help achieve the European Double. He has enjoyed continued success since then, and as of 2017, he is the only English player alongside Wayne Rooney to win the Premier League title, FA Cup, UEFA Champions League, League Cup, FA Community Shield, UEFA Europa League and FIFA Club World Cup. In winning the 2016 FA Cup, Carrick completed his collection of every domestic honour in the English game.

Carrick has represented England at under-18, under-21, B and senior levels. He made his England debut in 2001 and has since gained 34 caps but is yet to score an international goal. Carrick has often been overlooked during his England career, with Steven Gerrard, Frank Lampard, Paul Scholes, Gareth Barry and Scott Parker preferred in his position. This was the case until the 2012–13 season, when Carrick established himself as a regular. He has been a member of the England squads for two major tournaments, the 2006 and 2010 World Cups. Description provided by Wikipedia

‪A special surprise for me last night. Honoured to be recognised by @manchesterunited. Big thank you for the amazing reception I received on stage, to Jose for the gifts and to all those who sent me the video messages, especially Louise and Jacey❤❤ I had no idea. I’m so very lucky 🙏🏻‬

Mr Postman has produced a special delivery. Christmas has come early. Could be a slightly twitchy first tee though 😳⛳🏌🏼‍♂#fore 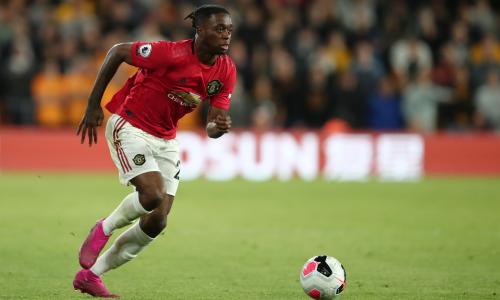 Hodgson and Zaha ready for Wan-Bissaka reunion at Old Trafford

Roy Hodgson said Aaron Wan-Bissaka, who joined Manchester United in the summer, is much missed at Crystal Palace 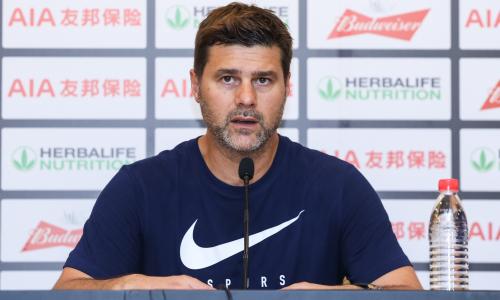 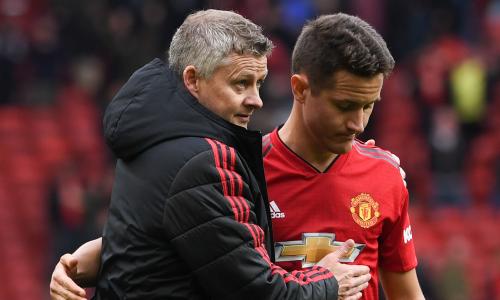