Victor Jörgen Nilsson Lindelöf is a Swedish professional footballer who plays as a defender for English club Manchester United and the Sweden national team. Mainly a centre-back, he can also play as a right-back.

Lindelöf began his career in Sweden at Västerås SK, making his debut in September 2010. In December 2011, he agreed to move to Benfica in Portugal, initially representing the club at youth and B levels. After making his first-team debut in September 2013, he continued to appear for the club at B level, while also winning three Primeira Liga titles. He joined Manchester United in July 2017.

Lindelöf has represented Sweden at under-17, under-19, under-21, and senior levels. He was a member of the under-21 side that won the 2015 UEFA European Under-21 Championship. He made his senior international debut in March 2016 and represented his country at UEFA Euro 2016. Description provided by Wikipedia

The coffee tastes much sweeter today ☕

We are MANCHESTER UNITED 🔴🔴🔴 #GGMU #UCL

UCL around the corner👀

Light session before tomorrow’s game! @championsleague is back🔴 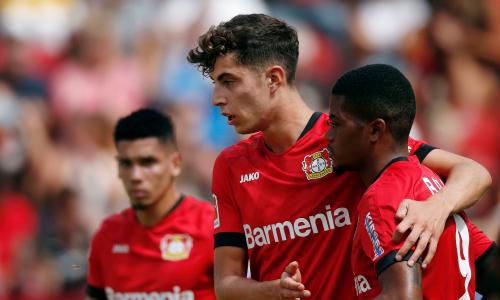 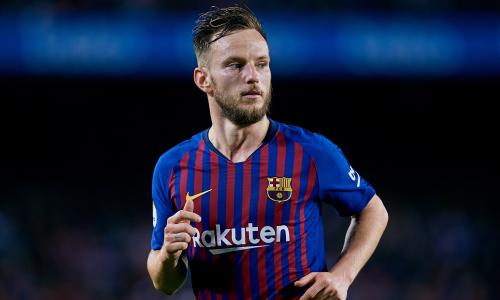 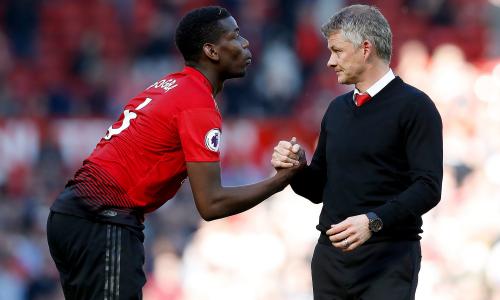