Bamidele Jermaine Alli , commonly referred to as Dele Alli, or just Dele, is an English professional footballer who plays as a midfielder for Premier League club Tottenham Hotspur and the England national team.

Born and raised in Milton Keynes, he joined the youth system at Milton Keynes Dons aged 11 and broke into the first team five years later, during the 2012–13 season. Over the next two-and-a-half years he made 88 official appearances for the team, scoring 24 goals. He signed for Tottenham Hotspur in February 2015 for an initial fee of £5 million, being loaned back to the Dons for the remainder of the season. In his first full campaign at White Hart Lane, Alli was voted the PFA Young Player of the Year, and won again the second year. In January 2016 he was ranked 8th in the Gazzetta dello Sport list of the 50 best U20 footballers and in October of the same year he was ranked as the best U21 talent in world football by FourFourTwo.

Alli played for the England U17, U18 and U19 teams. He made his senior debut in 2015 and was selected for UEFA Euro 2016. Description provided by Wikipedia

Great to meet Mark and his friends yesterday and see the good work that @noahsarkhospice are doing. An inspiration ❤️ 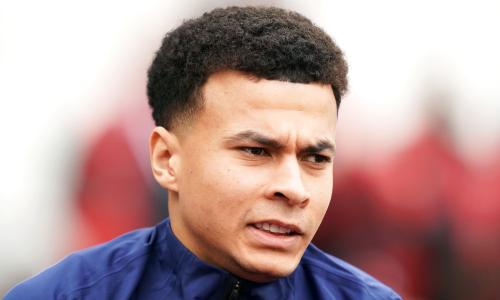 Dele Alli injured during 'horrible' knifepoint robbery at his home 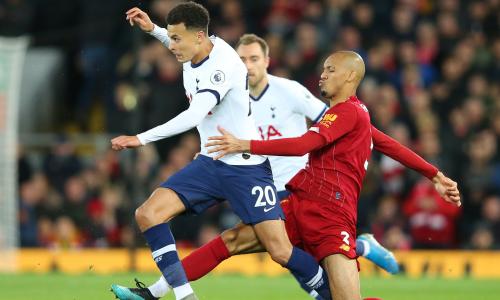 Tottenham’s manager, Mauricio Pochettino, has shrugged off criticism of Dele Alli before they face Everton and says the devil in the England midfielder will return 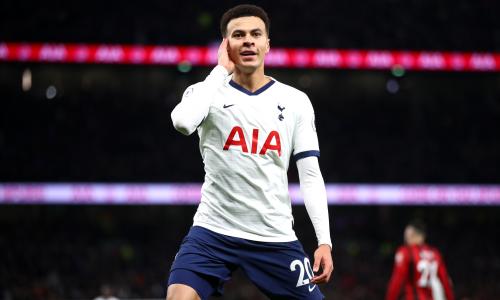