Harry Edward Kane is an English professional footballer who plays as a striker for Premier League club Tottenham Hotspur and the English national team.

Kane made his first-team debut for Tottenham on 25 August 2011 in a UEFA Europa League match against Hearts. Before establishing himself in Tottenham's first team, he spent time on loan in League One playing for Leyton Orient, in the Championship playing for Millwall and Leicester City and in the Premier League for Norwich City.

He became a regular starter for Tottenham in the 2014–15 season, in which he scored 31 goals across the campaign, 21 of which in the league, and was named the PFA Young Player of the Year. Kane finished top scorer of both the 2015–16 and the 2016–17 Premier League seasons, and aided Tottenham in qualifying for the UEFA Champions League on both occasions. He has been named Premier League Player of the Month six times, and selected for the PFA Team of the Year in each of the last three seasons. He has scored over 100 goals for Tottenham, and is currently ninth in the team's all-time top goalscorers list.

At international level, he represented England at youth levels, playing for the under-17, under-19, under-20 and under-21 levels. He scored on his senior international debut on 27 March 2015 and was selected for UEFA Euro 2016. The Guardian ranked him as the fifth-best footballer on the planet in 2017. Description provided by Wikipedia

We will remember them. #LestWeForget #armistice100 #RememberanceDay2018 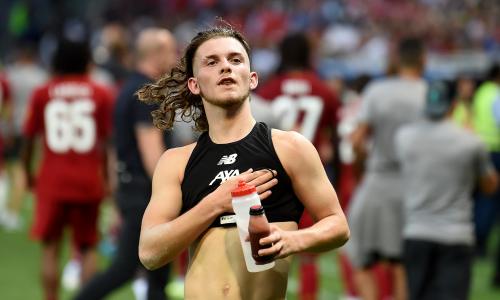 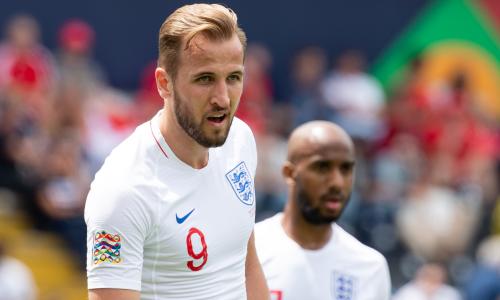 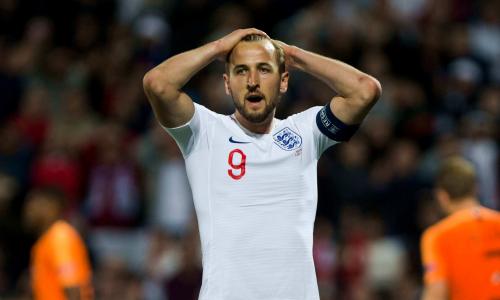 Harry Kane, the England captain, admits defeat by the Netherlands in the Nations League ‘hurt a lot’ but believes the whole team can learn from the experience