Watford Football Club is a professional football club based in Watford, Hertfordshire, England, currently playing in the Premier League. Founded in 1881 as Watford Rovers, the club entered the FA Cup for the first time in 1886, and the Southern League a decade later. After finishing the 1914–15 season as Southern League champions under the management of Harry Kent, Watford joined the Football League in 1920. The club played at several grounds in its early history, before moving to a permanent location at Vicarage Road in 1922, where it remains. Watford spent most of the following half century in the lower divisions of The Football League, changing colours and crest on multiple occasions.

England manager Graham Taylor's tenure at the club saw Watford scale new heights. Between Taylor's appointment in 1977 and departure in 1987, Watford rose from the Fourth Division to the First Division. The team finished second in the First Division in the 1982–83 season, competed in the UEFA Cup in 1983–84, and also reached the 1984 FA Cup Final. Watford experienced a decade of decline between 1987 and 1997, before Taylor returned as full-time manager, leading the team to successive promotions from the renamed Second Division to the Premier League for one season in 1999–2000. The club experienced a further one season stint in the top division of English football during the 2006–07 season, under Aidy Boothroyd's management; eight years in the Championship followed. Watford secured promotion in 2014–15, and have remained in the Premier League since the 2015–16 season.

Watford is owned by the Pozzo family, which also owns Udinese Calcio in Italy and previously Granada CF in Spain. Sir Elton John, who owned Watford during both of Graham Taylor's successful periods as manager, served alongside Taylor as the club's joint Honorary Life President until 2008, only to later resume the role he shared alongside Graham Taylor until Taylor's death. 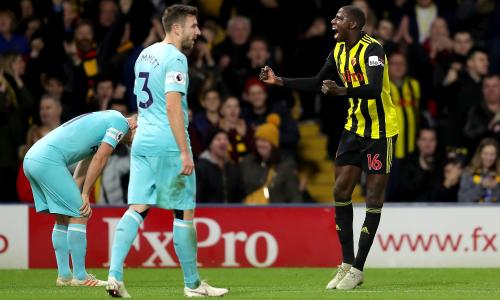 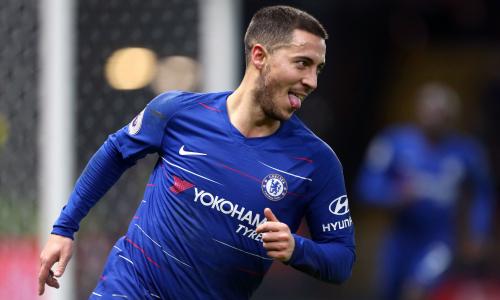 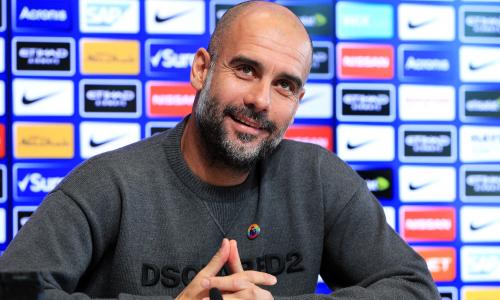 The Fiver | Sticking six past Watford while strolling about and yawning

In today’s Fiver: Contrasting emotions in Manchester, the brilliance of Ada Hegenberg and Peaky Gunnersaurus