André Martín Carrillo Díaz is a Peruvian professional footballer who plays for English club Watford, on loan from Portuguese club Benfica, and the Peru national team, primarily as a winger or a second striker.

He began his senior career in 2009 with Alianza Lima. In 2011, he moved to Portugal, joining Sporting CP, and debuted for his country. In 2016, he joined city rivals Benfica, winning the league, cup and super cup in his first season. Description provided by Wikipedia 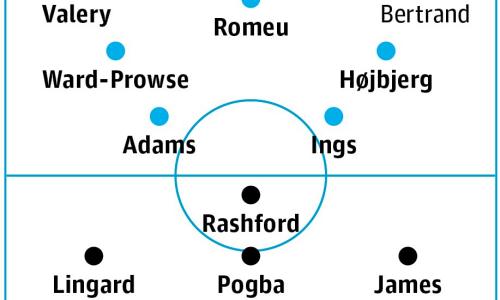 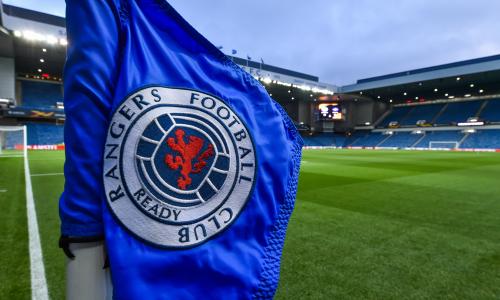 Rangers take Ross Wilson from Southampton as director of football 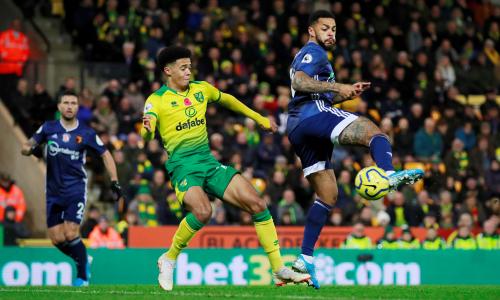