The club was founded in 1895 as Thames Ironworks and reformed in 1900 as West Ham United. They moved to the Boleyn Ground in 1904, which remained their home ground for more than a century. The team initially competed in the Southern League and Western League before joining the Football League in 1919. They were promoted to the top flight in 1923, when they were also losing finalists in the first FA Cup Final held at Wembley. In 1940, the club won the inaugural Football League War Cup.

West Ham have been winners of the FA Cup three times, in 1964, 1975, and 1980, and have also been runners-up twice, in 1923, and 2006. The club have reached two major European finals, winning the European Cup Winners' Cup in 1965 and finishing runners-up in the same competition in 1976. West Ham also won the Intertoto Cup in 1999. They are one of eight clubs never to have fallen below the second tier of English football, spending 59 of 91 league seasons in the top flight, up to and including the 2016–17 season. The club's highest league position to date came in 1985–86 when they achieved third place in the then First Division. 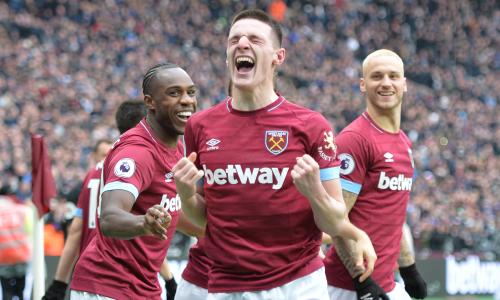 Minute-by-minute report: Declan Rice, still only 19, was both star man and match-winner as the Hammers deservedly saw off the Gunners. Scott Murray was watching. 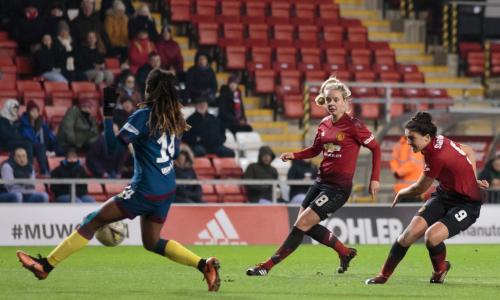 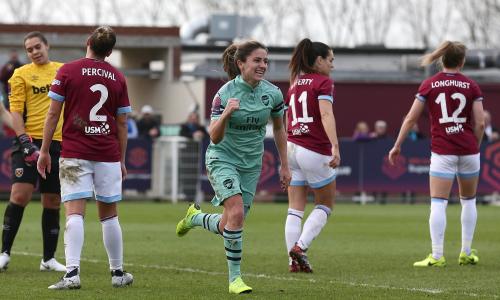