Andrew Thomas Carroll is an English professional footballer who plays as a striker for Premier League club West Ham United and the English national team.

Carroll started his professional career with Newcastle United in 2006, before spending a brief period on loan with Preston North End, during which time he scored his first league goal. He established himself as a regular in the Newcastle first team by 2008, and following Newcastle's relegation from the Premier League to the Championship in 2009, scored 17 goals in 39 appearances to help Newcastle finish first in the league, earning immediate promotion back to the Premier League in the process. He continued to play for Newcastle in the Premier League, scoring 11 goals in 19 appearances.

Carroll signed for Liverpool on the last day of the transfer window on 31 January 2011 for a fee of £35 million, at the time the highest amount paid for a British footballer. Carroll was bought to replace Fernando Torres, who moved from Liverpool to Chelsea on the same day for a fee of £50 million. An injury sustained in December delayed his Liverpool debut until March 2011, and he scored his first two goals for his new club in April 2011 in a 3–0 victory over Manchester City. In August 2012, Liverpool agreed a £2 million loan deal that would see Carroll spend a season-long loan at West Ham. This move was made permanent in June 2013 for a fee of £15 million.

Between 2010 and 2012, Carroll played nine matches for England, scoring twice, including one goal at UEFA Euro 2012. Description provided by Wikipedia

What face has the fans got today?? We are together stick together #thickandthin

Just The Two Of Us!! #Gaucho #MeAndMyBoy

Morning stroll in the park!! 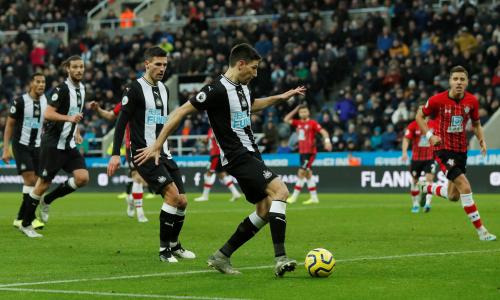 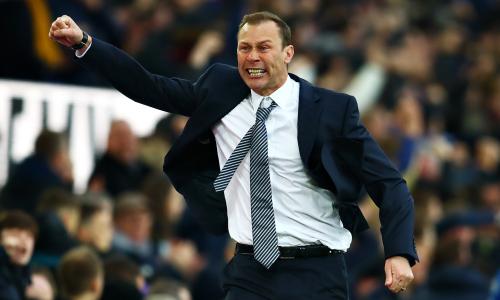 Ferguson and Carroll turn back time but is old-fashioned a new winner? | Paul Wilson 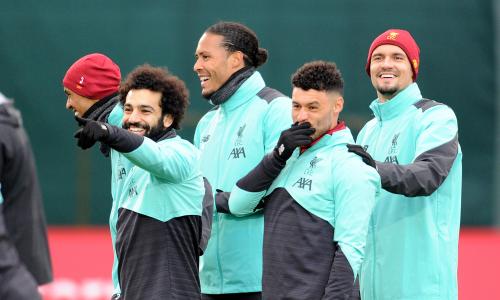