Benik Tunani Afobe (born 12 February 1993) is a professional footballer who plays as a striker for EFL Championship club Stoke City on loan from Wolverhampton Wanderers, and the DR Congo national team.

Afobe signed a professional contract with Arsenal in February 2010, and was loaned to various clubs including Huddersfield Town, Reading, Bolton Wanderers, Millwall, Sheffield Wednesday and Milton Keynes Dons before signing for Wolverhampton Wanderers in January 2015. A year later, he signed for Bournemouth for £10 million. After a season there, he returned on loan to former club Wolves the following season where he secured a £10 million transfer back to Molineux. However soon after, he joined Stoke City on loan with a view to a permanent deal.

Afobe was part of the England squad that won the 2010 UEFA European Under-17 Championship in May 2010.

Not the performance or result we wanted to start the season with. Looking forward to putting things right next week. Thanks to our travelling fans for the support. #SCFC

Tough first couple of days but really pleased with the welcoming everyone at @stokecity has given me. Looking forward to the season already. Big one for us! #SCFC

New Chapter! Looking forward to helping this massive club get back where they belong. @stokecity #SCFC 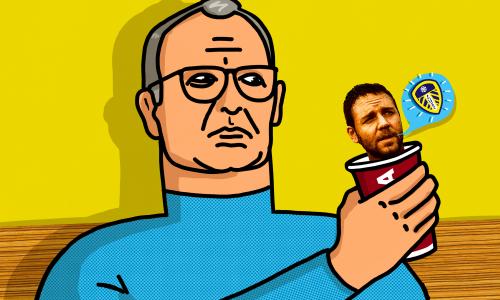 Russell Crowe, Kalvin Phillips’ gran and hope – Leeds documentary has it all (apart from Bielsa)

The first two episodes of the Leeds documentary, Take Us Home, are slightly sanitised but show why the club’s fans are believing again 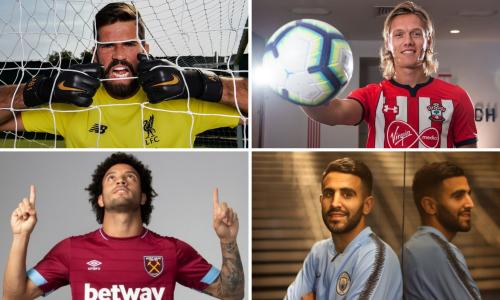 With just weeks until the big kick-off Arsenal, Liverpool and West Ham have been among the biggest spenders 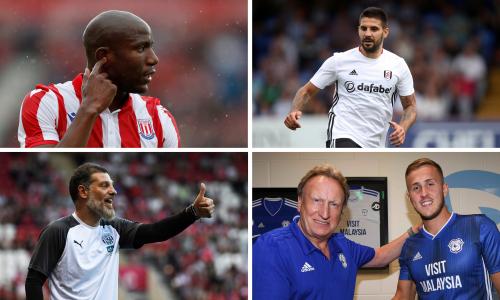