Plays for: AS Monaco, Colombia

Radamel Falcao García Zárate (Spanish pronunciation: [raðaˈmel falˈkao]; 10 February 1986) is a Colombian professional footballer who plays as a striker for and captains both France Ligue 1 club AS Monaco and the Colombia national team. He is sometimes nicknamed "El Tigre" (Spanish for The Tiger) or "King of the Europa League".

Falcao began his professional career at age 13 at Lanceros Boyacá, before moving to Argentinian club River Plate where he won the 2007–08 Clausura tournament. In 2009, he joined Portuguese club Porto where he won several trophies, including the Europa League and Primeira Liga double in 2011. Falcao became their all-time top goalscorer in international club competitions and set the record for most goals (17) in a European campaign. He also became the first Colombian to receive the Portuguese Golden Ball award. In August 2011, Falcao transferred to Atlético Madrid for a club record €40 million, leading them to Europa League and Super Cup victories in 2012. Falcao finished as top goalscorer for the second straight year and became the first player to win consecutive Europa League titles with two different teams.

In May 2013, Falcao joined newly promoted Monaco for a club record €60 million; however, an ACL injury ruled him out for several months. Falcao spent the next two seasons on loan at Premier League clubs Manchester United and Chelsea, eventually rejoining Monaco in 2016 and leading them to Ligue 1 title for the 2016–17 season.

Falcao made his senior debut for Colombia in 2007 and has since earned over 70 caps and scored 30 goals, making him their all-time top scorer. He represented the country at the 2011 and 2015 Copa América. Falcao missed the 2014 FIFA World Cup through injury, but made his World Cup debut at the 2018 tournament in Russia. 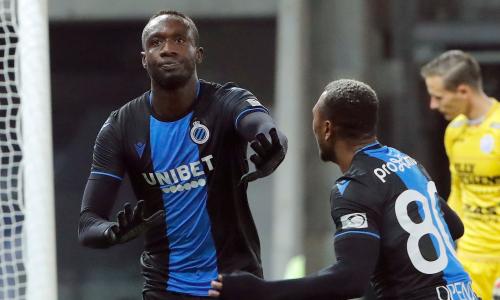 Mbaye Diagne: 'I shouldn't have taken the penalty but Brugge banished me'

The Senegal striker was frozen out byClub Brugge after a spot-kick farce against PSG in November but, he tells Paul Doyle, a transfer link to Nottingham Forest was accidental 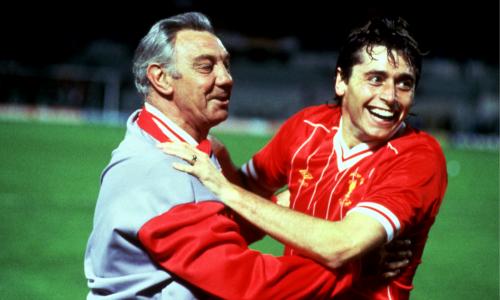 The former Republic of Ireland international, who became a successful broadcaster in Spain, has died at the age of 61 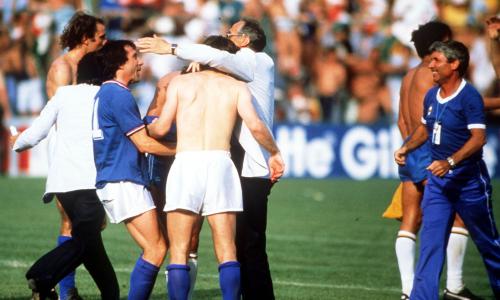