Cavani began his career playing for Danubio in Montevideo, where he played for two years, before moving to Italian side Palermo in 2007. He spent four seasons at the club, scoring 34 goals in 109 league appearances. In 2010, Cavani signed for Napoli, who signed him on an initial loan deal before buying him for a total fee €17 million. In the 2011–12 season, he won his first club honour, the Coppa Italia, in which he was top scorer with five goals. With Napoli, Cavani went on to score 33 goals each in his first two seasons, followed by 38 goals in his third season, where he also finished as Serie A top scorer with 29 league goals. On 16 July 2013, Cavani was transferred to Paris Saint-Germain for a reported €64 million, at the time the most expensive signing in French football history. In January 2018, he became the club's all-time top scorer with his 157th goal. With PSG, Cavani has won four Ligue 1 championships, five Coupes de la Ligue and four Coupes de France. He was named Ligue 1 Player of the Year for the 2016–17 season. 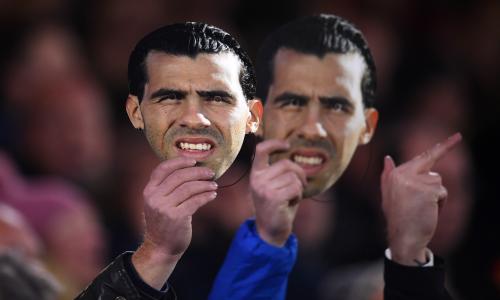 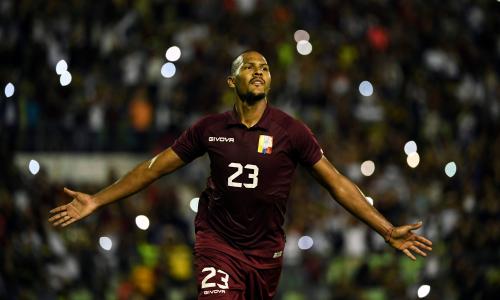 Olivier Giroud to Spurs, Palace or Inter? | Marko Arnautović back to West Ham? | Matty Longstaff to Inter or Milan? 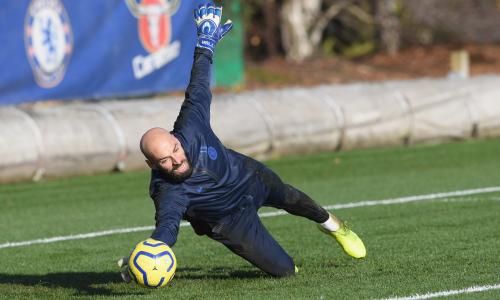 Chelsea’s manager, Frank Lampard, gives his No 2 goalkeeper Willy Caballero the chance against Hull to stake a claim for a regular place as his doubts over Kepa Arrizabalaga persist