Neymar came into prominence at an early age at Santos, where he made his professional debut aged 17. He helped the club win two successive Campeonato Paulista championships, a Copa do Brasil, and the 2011 Copa Libertadores, Santos' first continental title since 1963. Neymar was twice named the South American Footballer of the Year, in 2011 and 2012, before moving to Europe to join Barcelona. As part of Barça's attacking trio with Lionel Messi and Luis Suárez, he won the continental treble of La Liga, the Copa del Rey, and the UEFA Champions League in the 2014–15 season, followed the next year by the domestic double. He came third for the FIFA Ballon d'Or in 2015. In August 2017, Neymar transferred from Barcelona to Paris Saint-Germain in a move worth €222 million, making him the world's most expensive player.With 57 goals in 89 matches for Brazil since debuting at age 18, Neymar is the third highest goalscorer for his national team, trailing only Pelé and Ronaldo. He was a key player in Brazil's victories at the 2011 South American Youth Championship, where he finished as leading goalscorer, and the 2013 FIFA Confederations Cup, where he won the Golden Ball as player of the tournament. His participation in the 2014 FIFA World Cup and 2015 Copa América was cut short by injury and a suspension, but the following year he captained Brazil to their first Olympic gold medal in men's football at the 2016 Summer Olympics.

Known for his dribbling, finishing, and ability to play with both feet, Neymar has earned comparisons to former Brazil and Santos forward Pelé. Off the pitch, he ranks among the world's most prominent sportsmen; SportsPro named him the most marketable athlete in the world in 2012 and 2013, and ESPN cited him as the world's fourth-most famous athlete in 2016. Through the 2018 FIFA World Cup tournament he has attracted controversy for diving by multiple media outlets including the New York Times, The Guardian, Bleacher Report and Deadspin. 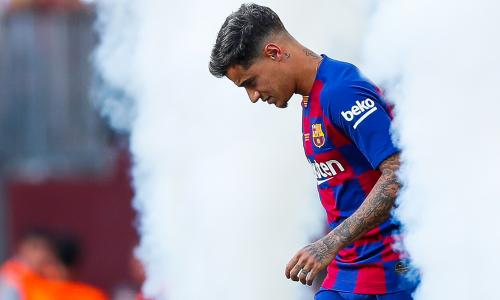 Football transfer rumours: Coutinho to PSG? Neymar back to Barça?

Dejan Lovren to leave Liverpool for Roma? | Fernando Llorente to swap Spurs for Serie A? | Mario Balotelli to Flamengo? | And Daniel Sturridge to DC United? 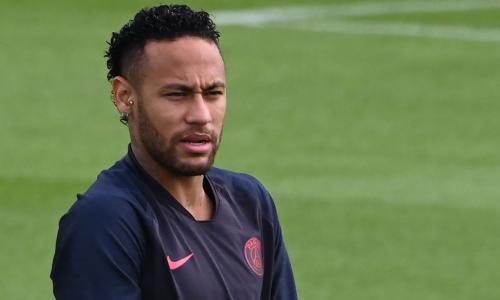 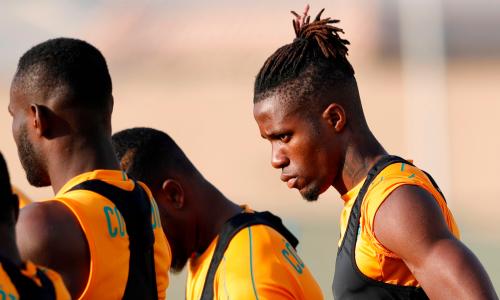