Abdoulaye Diallo (born 30 March 1992) is a Senegalese goalkeeper who currently plays for Rennes. He is a former graduate of the prestigious Clairefontaine academy and joined Rennes in 2007. Diallo made his professional debut, at the age of 17, on 29 November 2009 in a league match against Olympique Lyonnais. 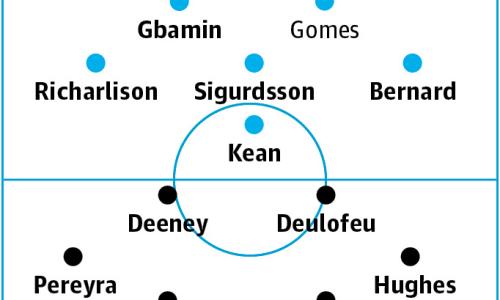 Marco Silva takes on his former club with concerns in central midfield, with Jean-Philippe Gbamin set for a first start after Everton failed to land Watford’s Abdoulaye Doucouré 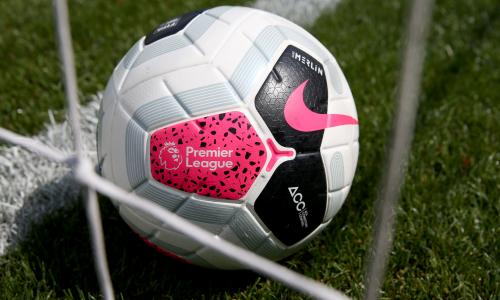 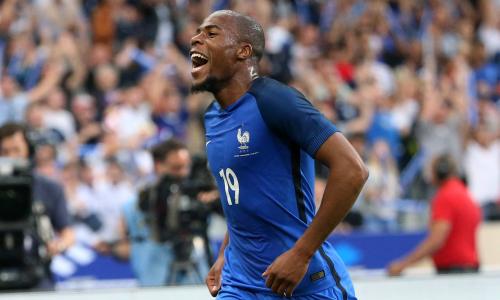