Diafra Sakho (born 24 December 1989) is a Senegalese professional footballer who plays as a striker for Ligue 1 club Rennes and the Senegal national team.

He began his career in the lower divisions of French football, with Metz and on loan at Boulogne, before joining West Ham in August 2014. Since May 2014, he has been a full international for the Senegal national team. Diafra Sakho joined Stade Rennais F.C. on 29 January 2018 for an undisclosed fee. 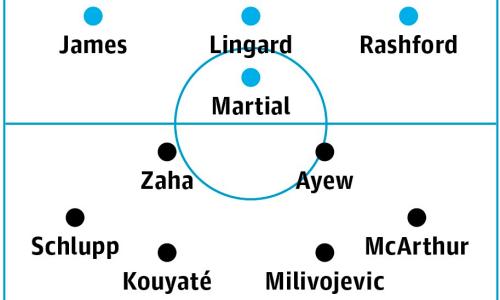 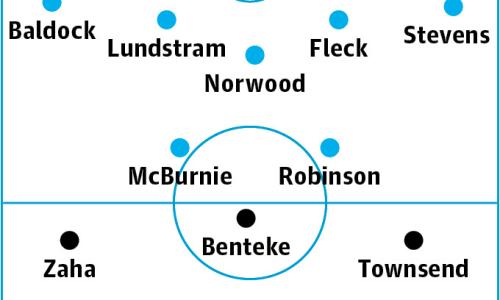 Sheffield United host their first top-flight game for 12 years on Sunday, but Roy Hodgson is hoping Wilfried Zaha can spoil the party 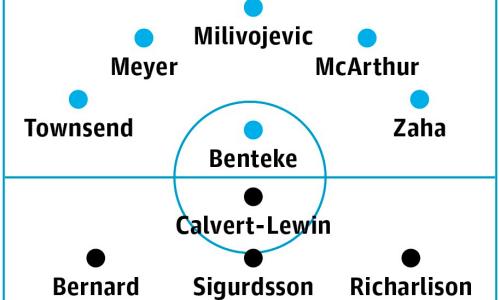